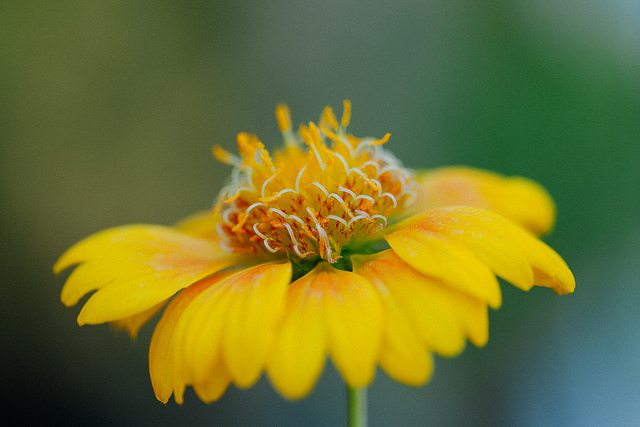 Paramount Properties //mr1.homeflow-assets.co.uk/files/site_asset/image/3285/0588/_x_/Paramount_web_Assets-Logo_Desktop.png Another Bank Holiday - but why?

Another Bank Holiday - but why?

As another bank holiday approaches, the question arises as to why do employees still get the traditional paid-for holidays each year; be they federal holidays in the states or bank holidays here in the UK?

In 2012, The Centre for Economics and Business Research said each bank holiday costs the United Kingdom economy in the region of £2 billion – so why do we still stick to the traditional bank holidays dating back to the 1800s?

Bank holidays were initially recognised in the UK in 1871 in an Act of Parliament by Sir John Lubbock, a banker who wanted to close the banks to enjoy his beloved cricket matches and allow works four days off each year. They became referred to as ‘St Lubbock’s Days’ – Easter Monday, the first Monday in August, Whit Monday, and Boxing Day. Over the years, these holidays have changed slightly, most notably with the inclusion of Mayday and Late Spring bank holiday.

There have been calls to update our bank holidays, and move away from celebrating the more archaic and, ‘pagan-based’ holidays such as May Day, and instead focus on saints' days such as St. George’s Day or have a day off for the Queen’s Birthday to align with President’s Day in the US, but surely that’s what makes the UK ‘quirky’ to other nationalities looking on? If we got rid of May Day, where would all the Morris dancers in UK villages go? Or what would happen to the Notting Hill Carnival if we decided to change the August bank holiday for a random day off in June?

But whatever happens, thanks, Sir Lubbock for deciding to close the banks back in 1871! Enjoy your day off recharging your batteries and take a look through our latest properties for rent and for sale :) www.paramount-properties.co.uk 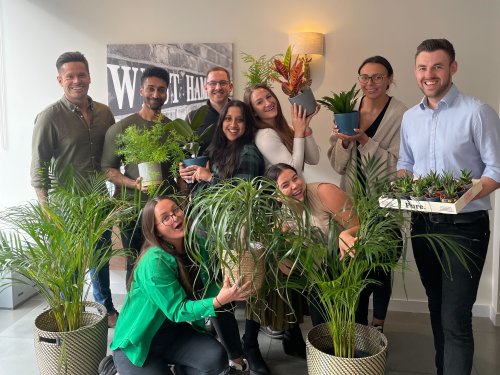 Going carbon neutral - did we get it right?.

In January we announced our commitment to going carbon neutral. Find out what we've done since then, and what we've learned 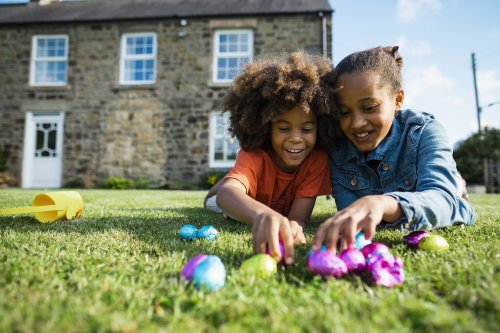 Top days out for the Easter Holidays that won’t break the bank.

If you're planning what to do for your Easter holidays, look no further! 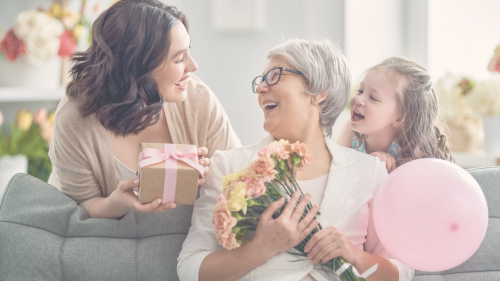 From classic Sunday roasts to champagne cream teas - North London has it all!