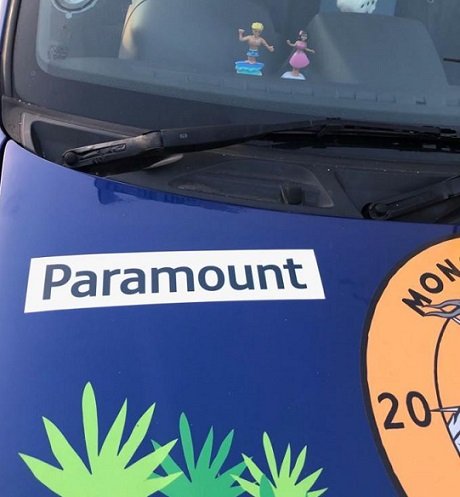 From London to Mongolia: Paramount Sponsor a Big Adventure! 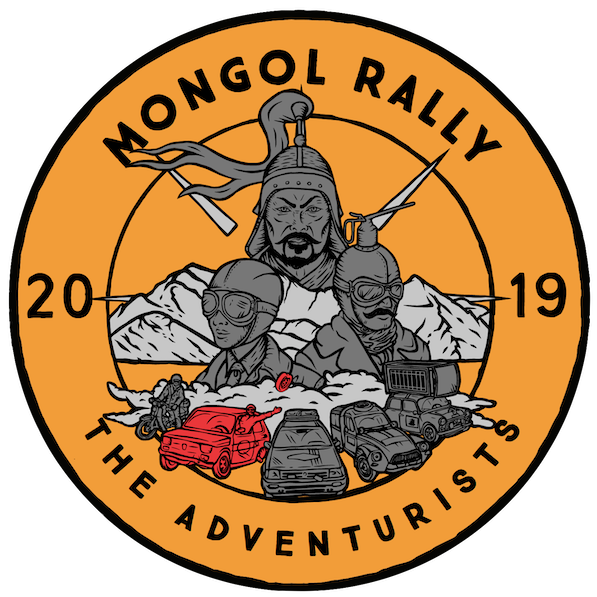 What is the Mongol Rally?

The Mongol Rally is an annual cross-continent race extravaganza held by event co-ordinators ‘The Adventurists’. They put on several different variations of the ‘Adventure Rally’ each year; there’s the Ice Run across Siberia, the Rickshaw Run through India and the Mototaxi Junket in Peru. What all of these races have in common is the extreme adventure of speeding away from one's comfort zone and hurtling toward the unknown. The Adventurists believe that things have gone soft in travel adventuring. They reckon rallying should be rough-and-ready, a rustic experience. They plan events with no maps, little structure and absolutely zero hand-holding. These are open-ended road trips, the definitive cases of the journey taking precedence over the destination. No one even cares who arrives first. The Mongol Rally is a game about players, not winners.

Why is Paramount involved?

Hew Stevenson is a London based landscaper for  www.shootsandleaves.co.uk. Hew recently approached Spencer for sponsorship of his cross-continent adventure, and how could he say no? Not only is Hew a good friend - he's raising money for a really great cause: Cancer Research UK. 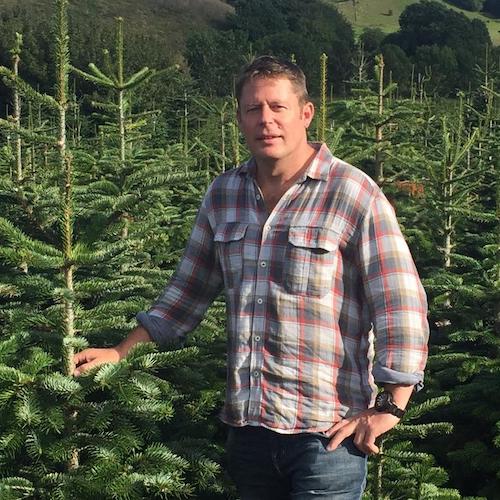 A gap year became 8.5 years and after that what could I do but dig holes for a living! Concluded I would never have time to see the world, but I would have a damned good try none the less, and when I set my mind to something, I usually make it happen! Turkmenistan has appealed ever since I read it was like a Gulf State without the money or the oil! (Eh?!!) and if you need to look up a country to see where it is then that’s reason enough to visit!

Why am I doing this?

Apart from the promised weight loss?!… As I told my daughter: ‘It’s because even Daddies still need adventures!’ and I can think of more reasons why it’s a good idea than a bad one! A Somali proverb states: ‘A man who hasn’t travelled does not have eyes’. Let’s hope we make it past Calais or we’ll all look pretty stupid!

Our “planned” route (and I use that term loosely) is to depart the U.K. by Eurotunnel to France and then drive via Belgium, Germany, Austria, Slovenia, Croatia, Serbia and Bulgaria, pop on into Turkey and Iran before turning left to head up through Turkmenistan, Uzbekistan, Tajikistan, Kyrgyzstan, Kazakhstan, a quick right turn into Mongolia and finally haughty jaunt in to Russia. If the sun is ever on the left-hand-side of the car, we are going the wrong way! 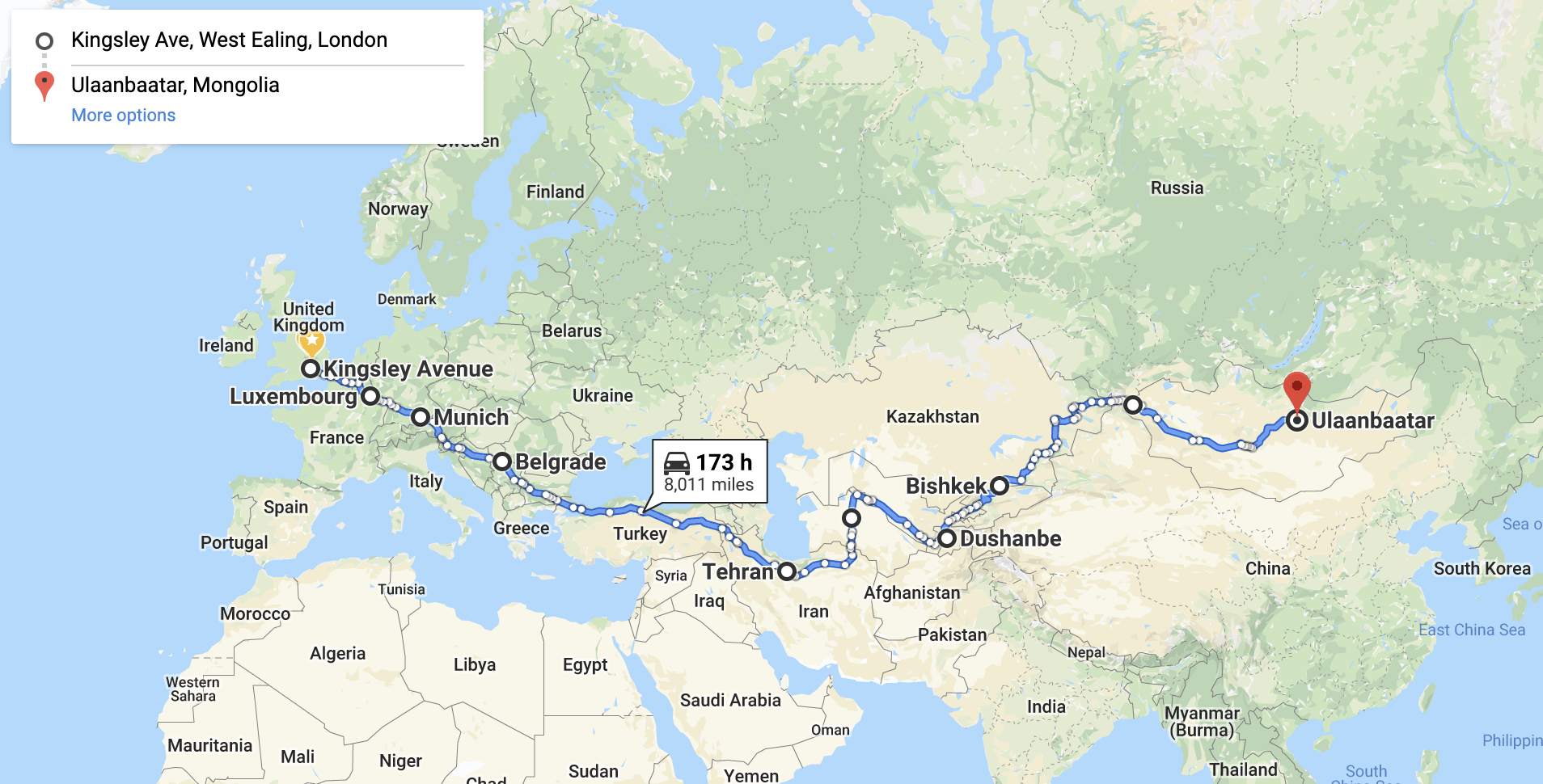 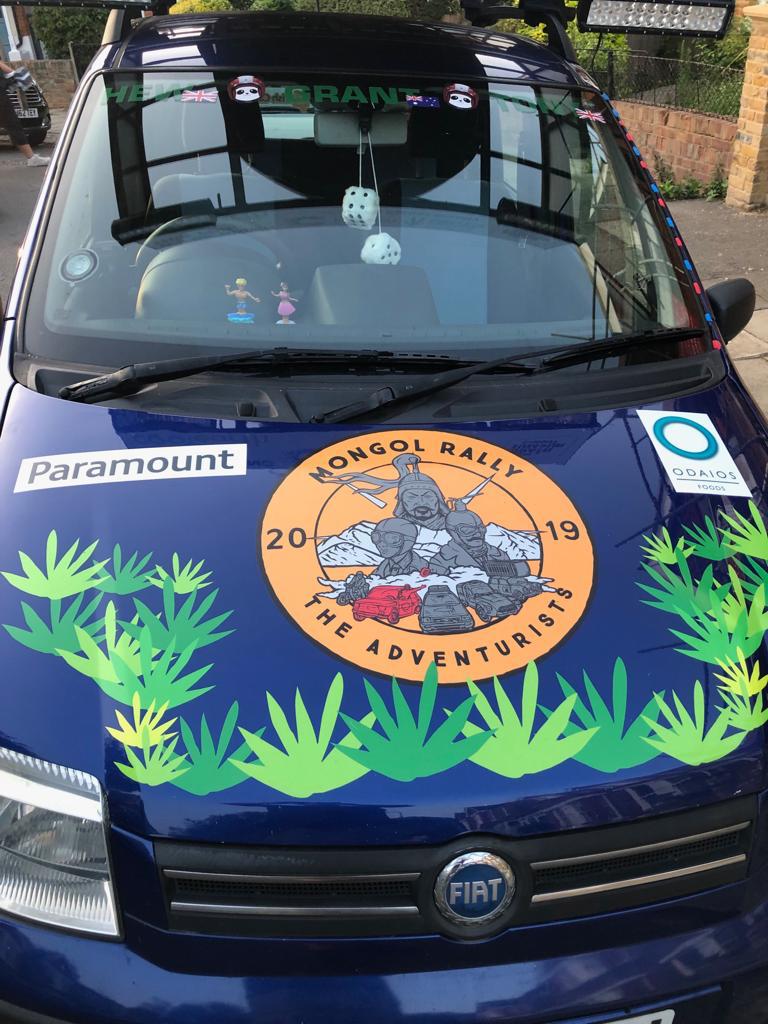 Short for 'Our Beautiful Hero' and just happened to be the registration plate as well. This acronym may very well/will change at different stages of the journey! Small, compact and Italian built… 1.2 litres, four seats, four tyres, a steering wheel, an accelerator and brakes (TBC). What more do you want for under 1000 quid?! After carrying the team along almost half the circumference of the globe, this brave little Panda (or remnants of) will be lovingly and gently be transported back to Europe, while the team hop on a plane.

Thank you to the Paramount Team for their valued sponsorship and thank you for any donations greatly received.
HEW

Hew's fellow passengers are raising money for different charities, so we'd like to give a shout out to them too!

Update 20/08/2019
Nearly there!  We are now 160km south of the Russian border in Mongolia.  An unscheduled stop as we have broken down having covered 200 odd Kilometers in 11 hours, sliding in the mud, dropping into puddles and grinding on rocks!  We've had to be towed 25km to a town and are hoping to find a mechanic here soon, but we are all having a BLAST! 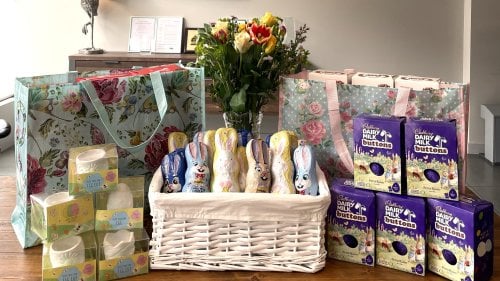 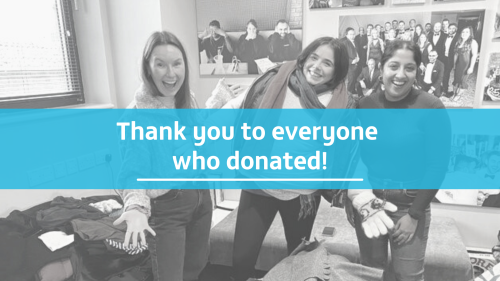 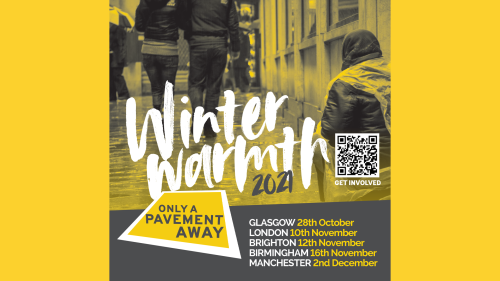 It's time to take a deep dive into your winter wardrobe for the Winter Warmth campaign!