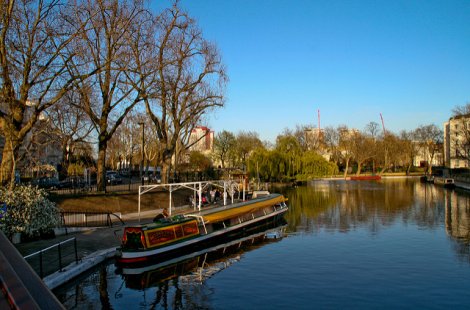 Whether it was named during the time Robert Browning lived in the area between 1862 to 1887, or whether it was named earlier by Lord Byron; Little Venice is a beautiful part of London surrounding three waterways; The Grand Union canal, Regent’s canal and the Paddington basin.

Nowadays the area is known for its shops, bars and recent famous residents such as Robbie Williams, Noel Gallagher and Richard Branson.

Little Venice is home to several well-known ‘institutions’ such as the Canal Cafe Theatre which has launched some of the best comedians around the UK and the world including Miranda Hart and Last Week Tonight star, John Oliver, and also The Puppet Theatre which began staging marionette performances in a converted barge in 1982.

For such a relatively small area, Little Venice has some great places to eat and drink. Here are a few of our top picks

Molly’s : A cute neighbourhood restaurant offering brunches, lunches and dinner for takeaway or to eat in.

The Waterway : Fabulous waterside restaurant with a huge deck for the summer and a winter log cabin pop-up happening this winter. Book now!

Pubs: If you’re looking for a traditional British pub, Little Venice has you covered!

The Bridge House : Another traditional British pub with craft ales, Sunday roasts. Great for a bite to eat before popping upstairs to the Canal Cafe Theatre.

Whilst it’s not known for its major shopping, Little Venice has some independent fantastic offerings.

Take a look at all the local schools in the area on our handy Schools page. 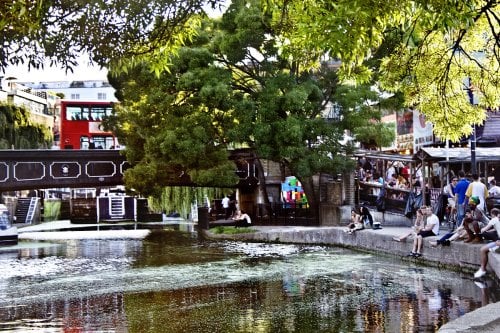 Thinking of moving to Camden?.

Katie from our new homes team in lettings, lets you in on some of the things that make renting in Camden so appealing! 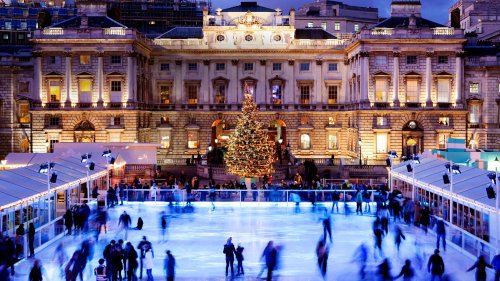 Top 5 Christmas events that will definitely get you feeling festive!.

New front desk support Freddie is just getting used to working in London, and has been looking at the best places to go this Christmas! 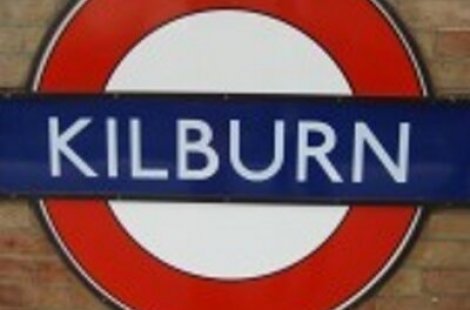 Kilburn is an area of north-west London, England, which is divided between three London Boroughs and two postcodes: most of Kilburn is in NW6 Brent or Camden, but a small section is inside Westminster.