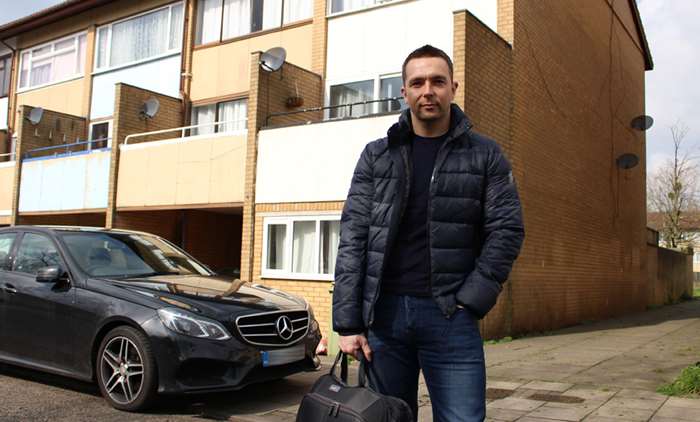 Paramount Properties //mr1.homeflow-assets.co.uk/files/site_asset/image/3285/0588/_x_/Paramount_web_Assets-Logo_Desktop.png Our view on the BBC's 'The Week the Landlords Moved In'

Our view on the BBC's 'The Week the Landlords Moved In'

Another day, another tv reality show. If you aren’t tuned avidly into ‘Love Island’ like half of our office, then you may have seen a new 3 part series “The Week The Landlords Moved In” started last week on BBC1 and, as someone who’s been in the industry for a long time, I was curious to see what it would be like. The basic premise of the programme is that landlords spend a week living in one of their rental properties and are also given a budget equivalent to their tenants so they can live as their tenants do.

Obviously a series featuring great landlords and happy tenants was never going to make gripping viewing so the programme makers have targeted big “portfolio” landlords who were not very hands-on with their properties, treating them pretty much as figures on spreadsheets. The landlords were shown in their own luxury houses driving round in flash cars with their trophy wives and their Jimmy Choos. It’s  a reality show but engineered reality for TV of course.

In each case the properties had various issues including damp and mould, broken cookers, faulty windows etc. The tenants claimed they had reported their issues to the people supposedly looking after the properties but were generally being ignored. Last week’s show featured a 66 year old tenant working three jobs to keep a roof over her head. She was on a rolling tenancy with the landlord being able to give her two months’ notice at any time. She was afraid to report any problems in case the landlord decided to evict her. Another tenant was a young professional renting a room in an HMO (House of Multiple Occupation). The communal kitchen was in such a state and with rats running around outside that the tenant spent all her home time in her room, including eating. The landlord’s attitude to this was “she’s probably a private person”. Hmm.

This week a landlord admitted that he referred to his tenants as “customers” in his business and since building up his property empire now appears to spend a lot of his time on the golf course after handing over the management of his properties to his 18 year old son. Yes, 18! Sorry, I forgot to mention, his young nephew also helps out.

In both episodes at the end of their week’s stay each of the landlords seemed to have discovered new empathy for their tenants. They all said they needed to start  treating their investments as “homes” rather than just houses.

No-one expects landlords to be a charity but their tenants are real people living real lives.

Miraculously all the repairs in the properties were put right when the tenants returned. How the landlord staying in the property and the various repairs were done within the same week was never shown or explained (maybe some artistic licence here?). The owner of the “HMO” offered to treat the tenants to  a meal out and in this week’s show a tenant was given an envelope with £400 in it as a gift from their landlord.

Whether the landlords were now going to address any issues that might be in any of the other properties they owned was never mentioned either.

One was left with the feeling that some of the landlords might have been a little less enthusiastic to change their ways and deal with the various issues so promptly if they weren’t on national TV. To quote a more famous reality show; “You Decide”

The agents supposedly managing these properties also managed to escape any naming and shaming – in reality these are the folks employed to take care of these on behalf of the landlord. There are two things really here to take away practically as a landlord, firstly how good a job are your managing agent doing? As nice as it would be to step away and hand over all control, unless you can be sure they are doing the job to the same standard you have done previously, or would expect then there needs to be some sort of qualifying process. It is good practice to visit your properties still from time to time, just to check in and get an idea of the condition. Likewise with the tenants, a fantastic idea to get their feedback on your chosen agent – after all they are the ones who liaise with them on the most regular basis!

If you can’t trust your managing agent to maintain the property or the relationship to the standard you would expect, then this should be ringing alarm bells. One of our brand mission statements is ‘we’re different because you’re different’ and this sums it up perfectly. If you are stepping away from successful, hands on management in order to enjoy the fruits of your labour then you want to be sure that you are choosing an agency with the flexibility to tailor their service to exactly what you need – ensuring standards are maintained with customer service and in terms of the product.

And for the average landlord, perhaps with a small portfolio we think actually out of everything it raises a very poignant question – would you want to live in your rental property? Asking yourself that question should be the start of determining whether you are on the right track or not.

The next episode is on next Wednesday at 9pm on BBC1. The first two episodes are on BBC iPlayer – let us know what you think! 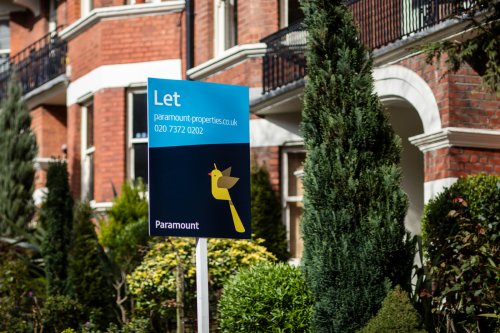 Landlords Near or Far.

Whether you are near or far from your property we make sure, they are maintained, inspected and most importantly let!