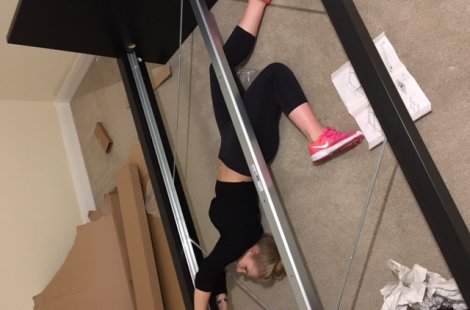 SoS! (Save our Sofa)

It is very rare that, as a negotiator, I find myself at 9pm on a Friday night running down isle 69 in Ikea seeking out a LUGNVIK or defending myself from a falling JOKKMOKK.

However, if this job has taught me anything, it’s that no two move-ins are the same. The ability to be totally fluid and expectant that not everything is going to go to plan, regardless of your endeavours, is a new skill I never thought I would truly possess (let alone need).

It is very easy for a landlord or tenant to desire something that seems totally trivial to them when, in actual fact, actually requires meticulous steps and problem-solving by us. This, however, is part of the fun of the job and would certainly weed out anyone who doesn’t suffer from sheer curiosity and drive like we do.

Last Friday, three of us managed to buy, transport, carry (up two flights of stairs – it’s worth noting that I’m 5ft4in) and construct the following: one L-shaped sofa, one dining table with four chairs and two double beds - in under 4 hours. Within this time we amazingly managed to only have four professional tantrums, three screwdriver misplacements, two total disasters and one pizza. Amazingly I also managed to get stuck under a bed after screwing and therefore trapping myself in (I escaped in under 1 minute - a personal best).

Each of us started off with one item of furniture; laying everything out, panicking that we had not been given any screws, later finding the screws and then attempting to do our best at the task at hand. I think that everyone goes into building a piece of Ikea furniture with the full belief that they are actually a carpenter and that they have found their true calling in life. Then, 20 minutes in, everything descends into chaos. You lose screws in pockets you didn’t even know existed, your handmade cardboard hammer rips and excruciating pain follows but you persevere. Forty minutes in, your hands are burning with the fire of a thousand suns, you question how anything can actually need 40 screws and you are pretty sure that they have just added a couple in there for fun. An hour later, you complete fitting the final pieces together, breathe a sigh of relief and admire the no longer flat pack nightmare that stands in front of you. As they say, however, there’s no rest for the wicked. You make yourself believe that you actually found the whole situation cathartic, and you embark on something else.

By the end of it, we were broken, tired, thirsty and full of disbelief that we had actually pulled the impossible off. We locked the doors, parted our separate ways in silence and went home to catch a couple of hours of sleep before the new day’s excitement. 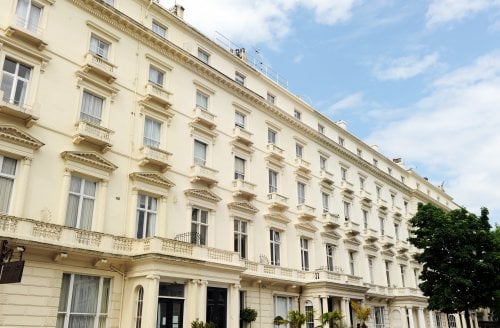 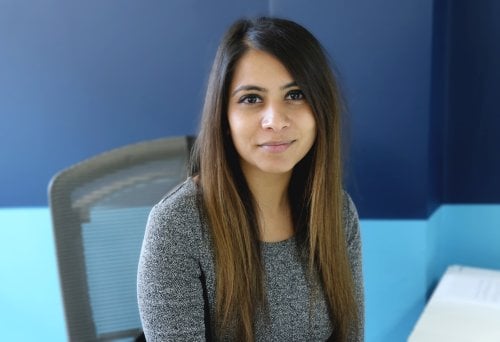