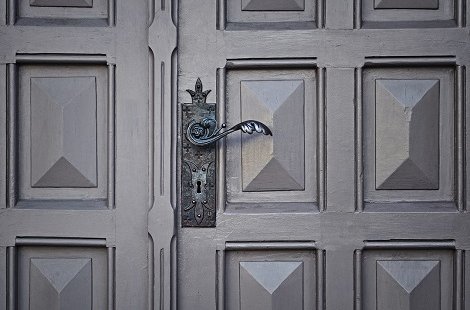 At a Glance: London Property Market 2016

We take a look at where the London property market stands at the start of a new year.

The average asking price in London is £616,548, compared to the average for England and Wales of £289,452. Asking prices in Greater London saw an annual movement of 9.9 per cent.

The disparity between average asking price and average sold price continues, with a difference of £109,824 between the two averages.

Average rents for new tenancies in London are 7.5 per cent higher than for the same period last year.

At the last Monetary Policy Committee meeting the Committee voted by a majority of 8-1 to maintain bank rate at 0.5%. The last change to the bank rate was made in March 2009.

The Committee unanimously voted to maintain the stock of purchased assets financed by the issuance of central bank reserves (also known as Quantitative Easing) at £375 billion. 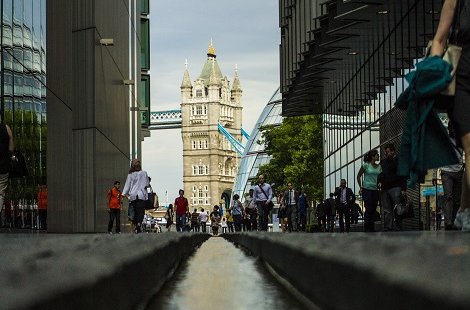 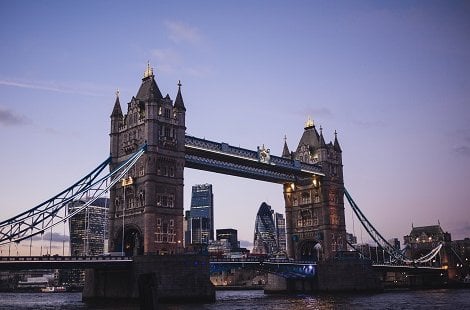 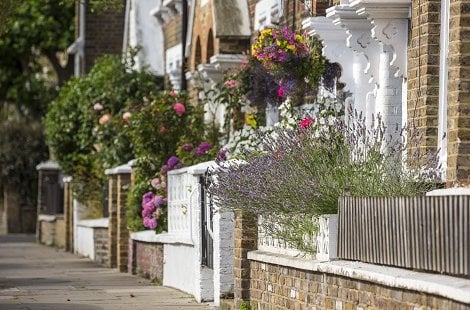