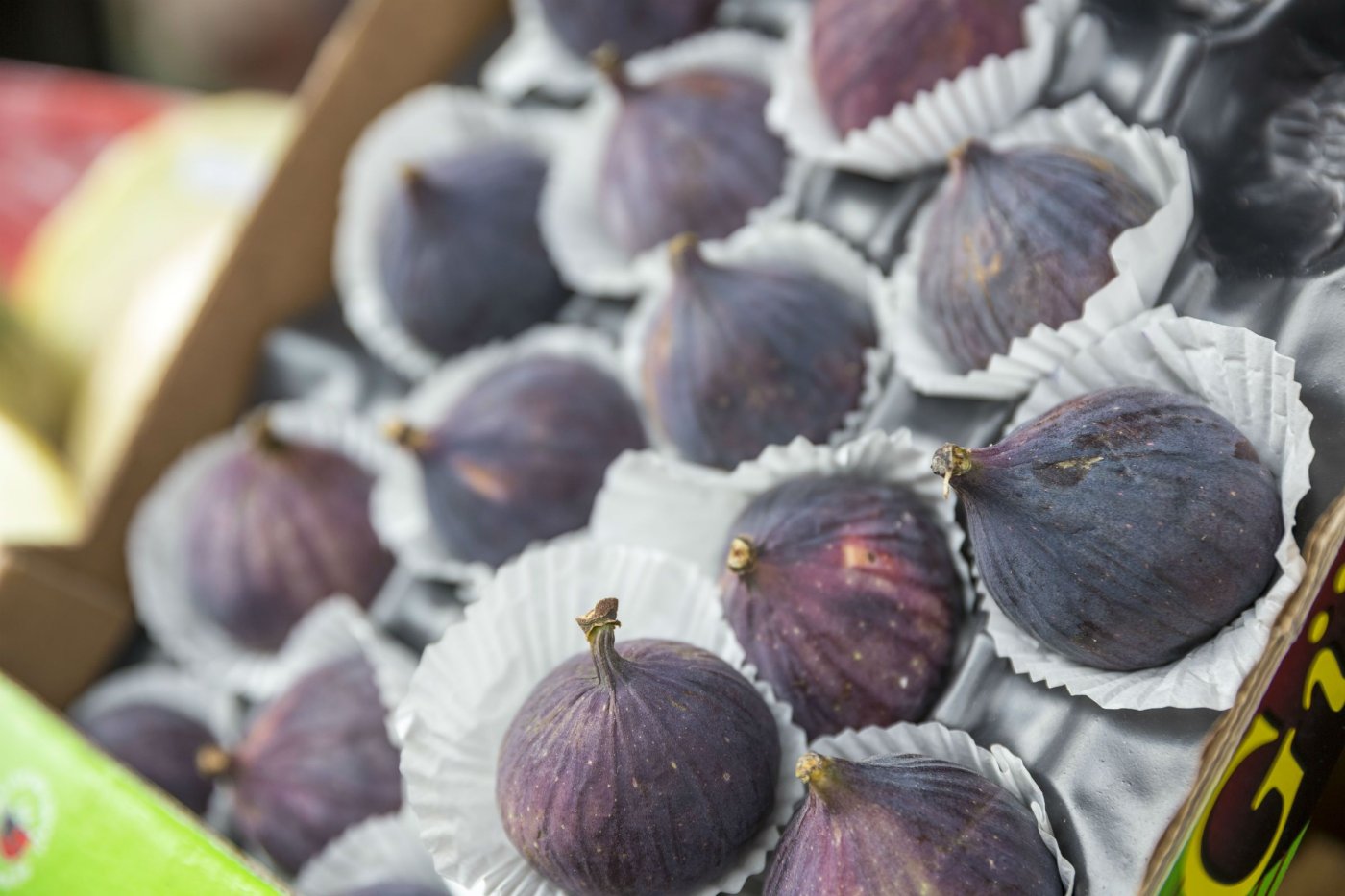 Cricklewood is a residential area in North West London that is bordered by Golders Green, West Hampstead, Childs Hill and Willesden. There is a mix of residential property in the area, with many Victorian terraced properties, impressive Edwardian properties in the leafy avenues near Gladstone Park and a number of conversions and purpose built blocks of flats. Paramount have always had great success letting and selling property in this area.

The area is home to many young families and young professionals who find Cricklewood a sensible but cheaper area to live in than neighbouring West Hampstead and Mapesbury Conservation Area. Paramount have been selling and letting property in this area for almost thirty years.

Cricklewood was originally a gateway into London with a few cottages providing facilities for coach travellers. In the 20th century, Cricklewood became an industrial and commercial centre and shops and houses were gradually built along Cricklewood Lane.

There is a large array of African and Middle Eastern (mainly Persian) restaurants in Cricklewood. We asked our Facebook followers for their recommendations and they suggested Abyssinia, Lihiniya, Pan Asia at The Crown and Merals Cafe.

Persia is an award winning restaurant that we also recommend you visit. There is live music and belly dancing every Friday and Saturday night, and the Chello Fesenjan with chicken, walnuts, pomegranate juice and honey is famous locally.

Brent Cross, the first stand-alone shopping centre built in the UK, is nearby. Popular stores include Fenwicks and John Lewis.

Gladstone Park and playing fields are nearby and are used weekly by local football and rugby teams. It is also home to an annual festival which has a funfair and usually attracts several thousand people. Last year it was called ‘Gladstonebury’ and featured two stages of live music along with street dance acts and food stalls with local restaurants showcasing their menus at discounted rates.

The owner loves the abundance of light in the living via the big windows. First floor one bedroom apartment located within a fully managed...

1 Bedroom
1 Reception
1 Bathroom
Has a Nearby Park.

A top floor two-bedroom apartment set within a well-maintained mansion block. This bright and spacious flat offers over 1000 sq ft of lateral space....