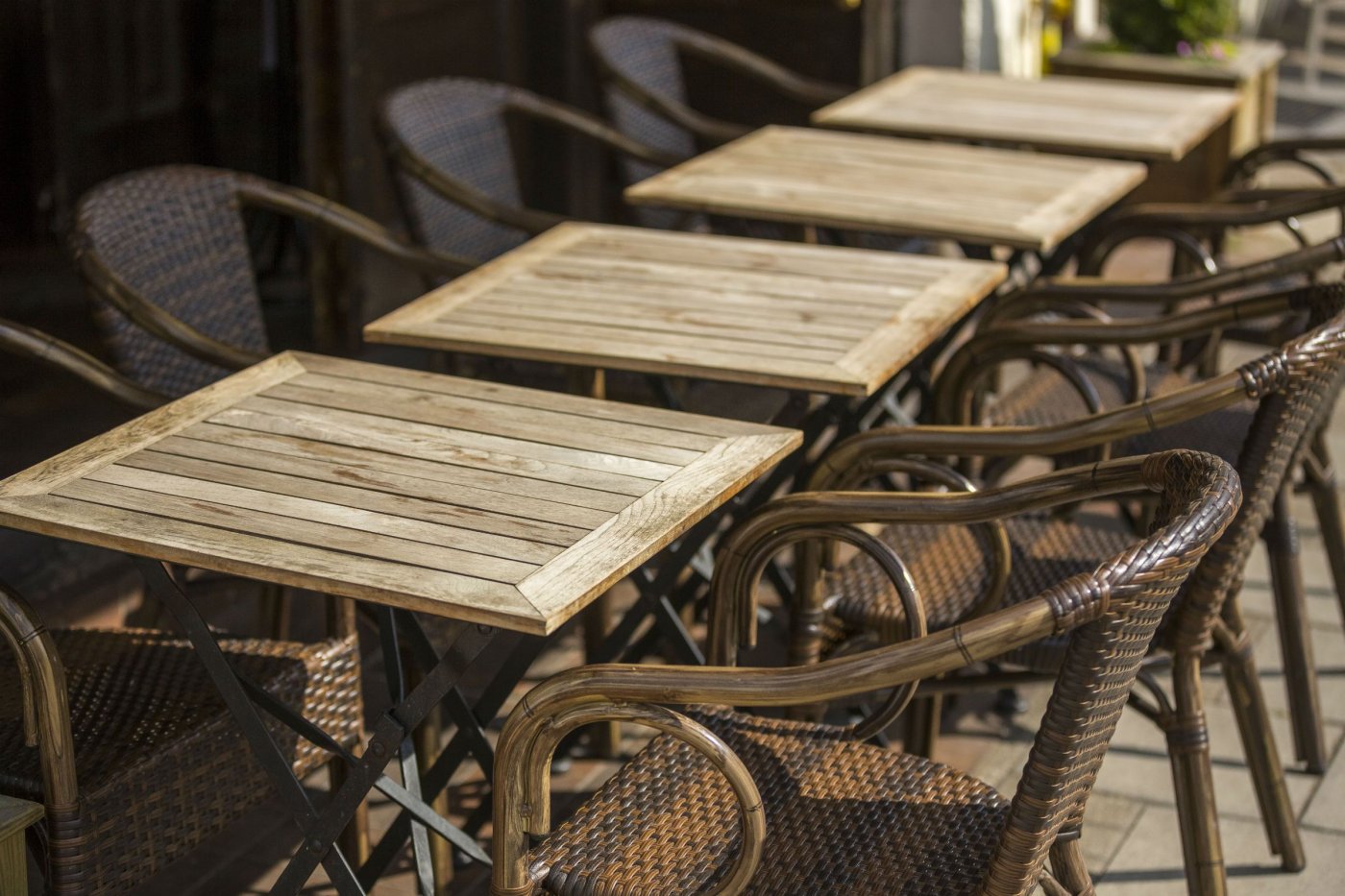 Ealing is a residential area in West London that is popular with families and young professionals who are drawn to the excellent schools and transport links. With its tree-lined streets, independent local shops and attractive buildings it is easy to see why the area is so popular. Paramount are happy to travel out to Ealing to rent or let your home, it is often very popular for young families, with great schooling on offer.

Property in Ealing is varied with a mix of Victorian properties, conversions and new modern flats that are appearing as demand for property in the area grows. There is a mix of property but families tend to stay in the larger Victorian properties for many years, so Paramount mostly have a high percentage of studios and one beds on the market.

Ealing was historically a rural village in the county of Middlesex and formed an ancient parish. Improvements in communications with London, culminating with the opening of the railway station in 1838, shifted the local economy to market garden supply and eventually to suburban development.

Pitshanger Lane has a village atmosphere and is home to a plethora of coffee shops including Oscars, Cinnamon and Café 786. There are a variety restaurants in Ealing too, including Lisa's, Chez L'ami David, curry house Samrat and Pizza Organic who serve Italian fodder. Two pubs of note are The Village Inn and the much loved Duke of Kent with its large beer garden and play area for kids.

Having a local greengrocer, fishmonger and butcher is a rarity in London but Pitshanger Lane in Ealing is lucky to have butchers Hook and Cleaver, fishmongers Blue Ocean and greengrocers Charlie’s Fruit Bowl serving the area.

For books head to the Pitshanger Book Shop and for all your beauty and hairdressing needs try Busby, Body & Sole and Tranquility. In Ealing Broadway, there is a large shopping centre and surrounding shopping area which is home to staples such as Marks & Spencer, Primark, JD Sports, Argos and Tesco as well as Next, Fat Face, River Island, H&M and New Look. Head towards South Ealing and you’ll find a higher end selection of shops, independent retailers and services. Hotel Xanadu is a boutique hotel, As Nature Intended is an organic health food shop and Stuff is the place to visit for women’s clothing.

Ealing is known as London’s greenest boroughs with numerous parks and outside space. Ealing Common, Walpole Park, Lammas Park, Ealing Gree, Drayton Green and Fox Wood Nature Reserve all bring something to the neighbourhood. For croquet, bowls or tennis head to Lammas Park and visit Walpole Park for the rose garden and water features.

Search All Properties in Ealing