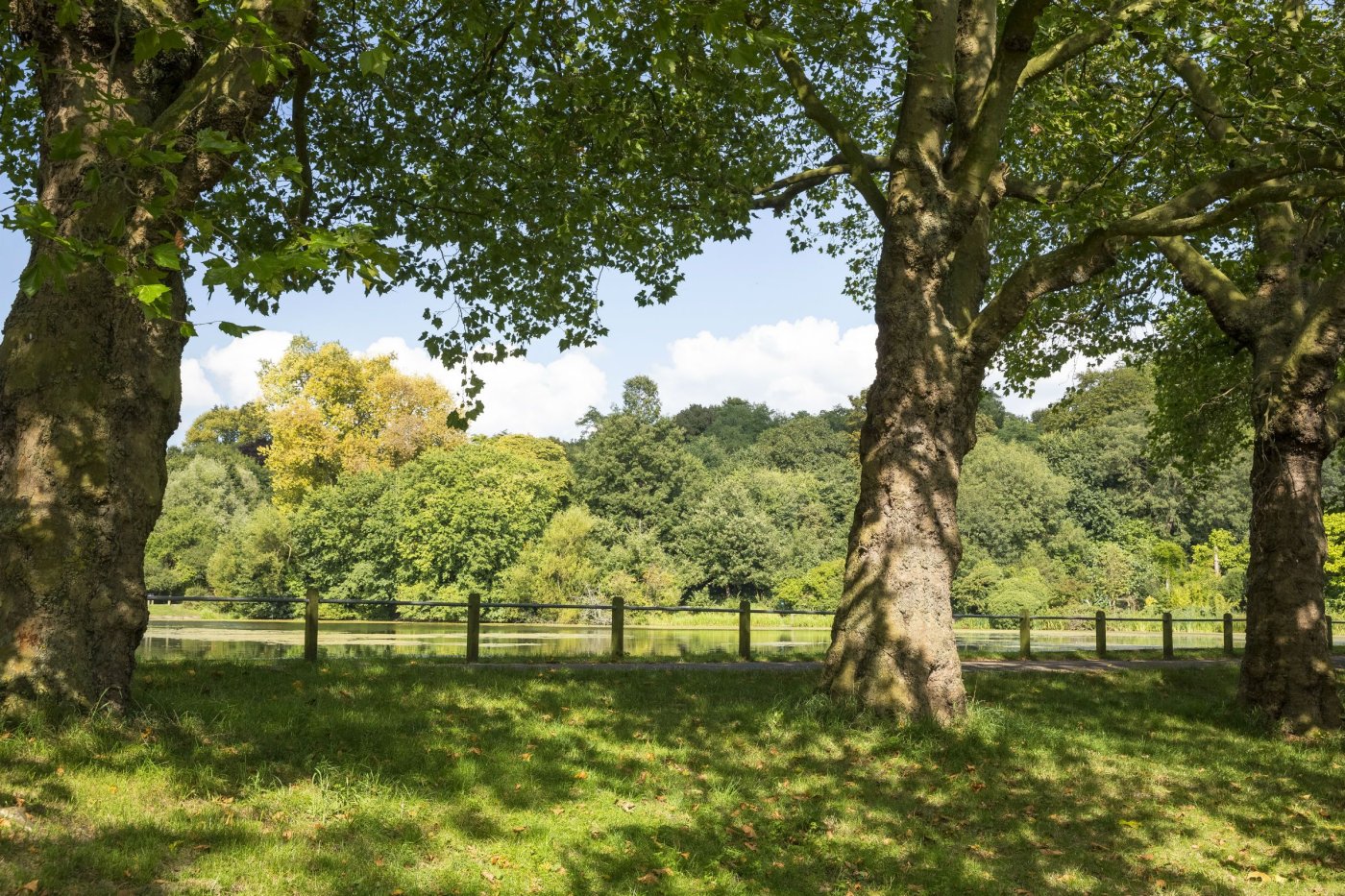 Hampstead truly retains the charm of a village whilst reaping the benefits of its proximity to central London. Famous for cobbled streets, independent shops and Hampstead Heath it continues to be a highly desirable location with demand for properties always strong.

Property in Hampstead varies from one bedroom flats in modern blocks to large mansions. There are also a number of Victorian terraced houses and 18th century cottages, all of which are extremely popular and in demand.

Although Hampstead can be traced back to the 17th century due to Hampstead Wells, like many other North London areas it wasn’t until the opening of the North London Railway in the 1860s that Hampstead started to expand. In the 1870s and 1880s expensive housing started to appear in Frognal and Fitzjohns, much of which remains today.

Where to start?! Whether you're after a local cosy pub such as The Holly Bush, (once home to the painter George Romney), or fancy a glass of wine at The Wells, Hampstead has a huge array of pubs on offer.

If you’re heading out for a leisurely brunch or lunch, try the legendary Roni’s, or Le pain Quotidien on Hampstead High Street. Alternatively, brave the queue for the ‘best crepes in London’ at La Creperie.

Other great foodie spots include: L’Antica: consistently listed as one of the best pizzerias in town and Villa Bianca - Pricey but worth every penny.

Hampstead is home to a mix of shops, with high-end fashion stores standing next to independent businesses that have been around for years. The Antique and Craft Emporium has been around for 40 years and goods from antiquity to the present day are sold by over 30 traders Tuesday – Sunday.

For women’s clothing a visit to Hampstead Bazaar is a must. Established in 1969 and founded on the principle of timeless elegance based on comfort and freedom of movement. Years later they continue to dress women of all ages in beautiful clothes. For little ones, nothing is more exciting than a trip to Mystical Fairies, a wonderland for girly girls everywhere. They sell a mix of clothing, gifts and books and actively encourage creativity.

When it comes to parks and outdoor space in North London, is there anything that triumphs the delight of Hampstead Heath? From the incredible views over London from Parliament Hill to taking a dip in the swimming ponds Hampstead Heath has something for everyone to enjoy.

Hampstead Heath has 791 acres for you to explore, but Kenwood House is a landmark of note as a museum open to the public and also the venue for summer concerts.

Search All Properties in Hampstead