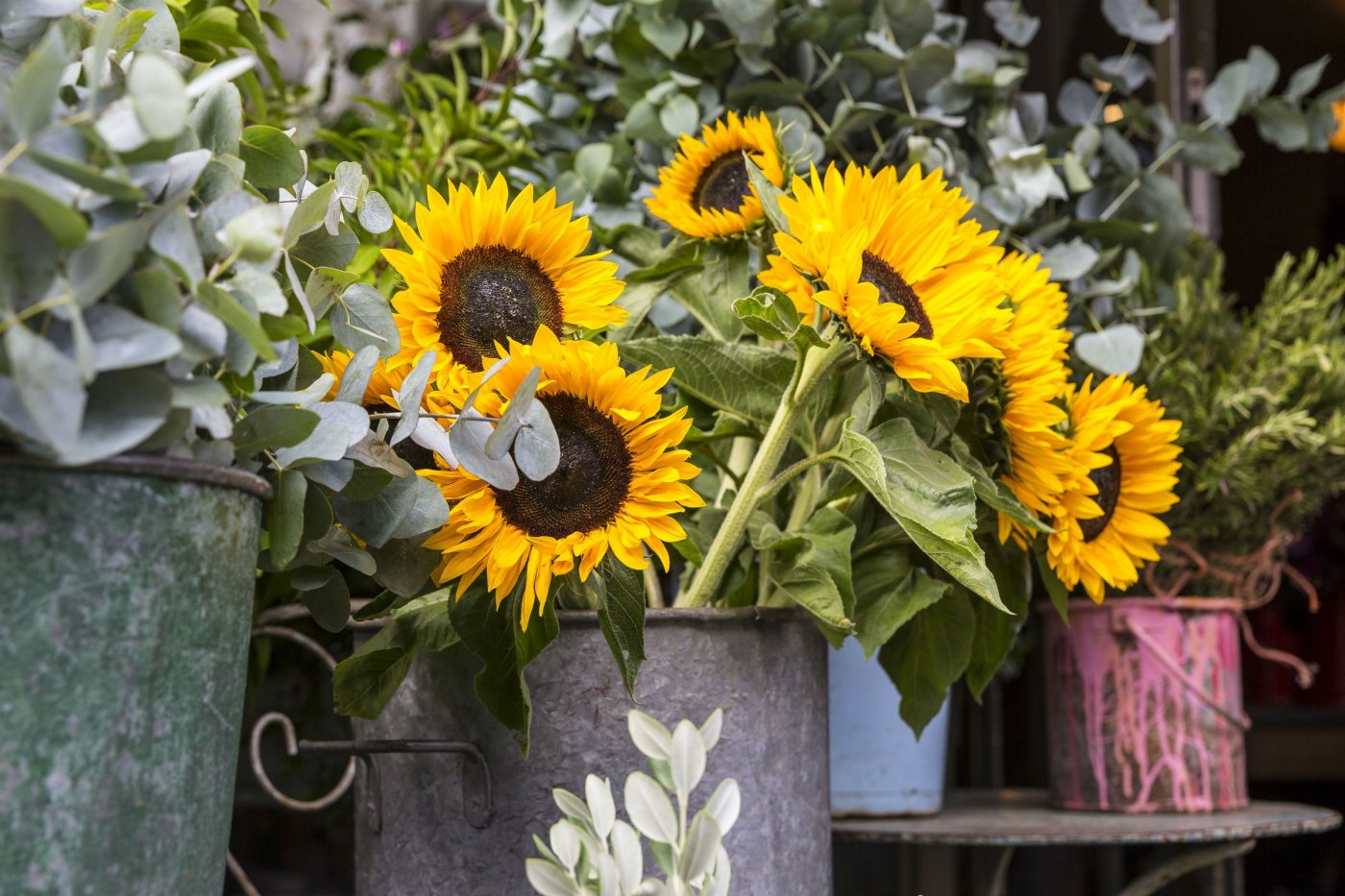 Kensal Rise is an area in North West London whose surrounding neighbourhoods include Willesden Green, Queens Park and Ladbroke Grove. Kensal Rise is often also referred to as Kensal Green, although there is some differentiation between the areas based on proximity to the local tube and train stations.

There are many attractive Edwardian and Victorian properties with several of the original features still intact. There is a lot of smaller style terrace housing that was built in the late 1890’s-1900’s although many of these have now been converted into flats.

The demographic of Kensal Rise is a mix of young professionals, and like Queens Park many work in the media. There are also lots of young families who have bought houses and often extend and refurbish them to a very high standard.

Kensal Green cemetery is one of the oldest still in operation in London, having opened in 1832. It was one of the famous seven graveyards built on what was once the edge of London and is the final resting place of Harold Pinter, Sir Terence Rattigan and William Thackeray. There are regular tours led by the Friends of Kensal Green Cemetery.

Perhaps the most famous mention of Kensal Green is in The Rolling English Road, by GK Chesterton. First published in 1913, the last line ‘Before we go to Paradise by way of Kensal Green’ inspired a popular gastro pub in the area to take it as their name

Paramount have operated as estate agents and letting agents in this area for many years, and have seen rapid growth and an increase in popularity for this area.

For a traditional Neapolitan Pizzeria a visit to Sacro Cuore is a must. The Chamberlayne pub is the place to go for steak, try Comptoir Mezze for Lebanese and Hana for Japanese. For coffee and pastries, Minkies is a must. Paradise, named after the famous Chesterton poem, is also worth trying. Treat yourself to a drink in the reading room and have dinner in the restaurant before dancing the night away upstairs.

Chamberlayne Road has been named the hippest street in Europe, and it's easy to see why when you're standing amongst the retro boutiques, antique furniture stores and luxury delicatessens.

Our favourites include Niche for re-upholstered antique sofas and chairs, Circus for antiques from the 18th, 19th and 20th centuries and Brooks Butchers for knowledgeable staff.

Like most of North London, Kensal Rise isn’t far from a green open space. Brondesbury Park, Wormwood Scrubs and Paddington Recreational Centre are all close by, but the main draw is Queens Park itself. Queens Park has 30 acres of beautiful green space and has been recognised for the quality of its services and environment. There are tennis courts, a petanque pitch, an ornamental garden and a children’s playground.

Located in the heart of Kensal Rise, this two-bedroom, two-bathroom, first floor apartment is spacious and contemporary. The property also benefits from an allocated...

Search All Properties in Kensal Rise