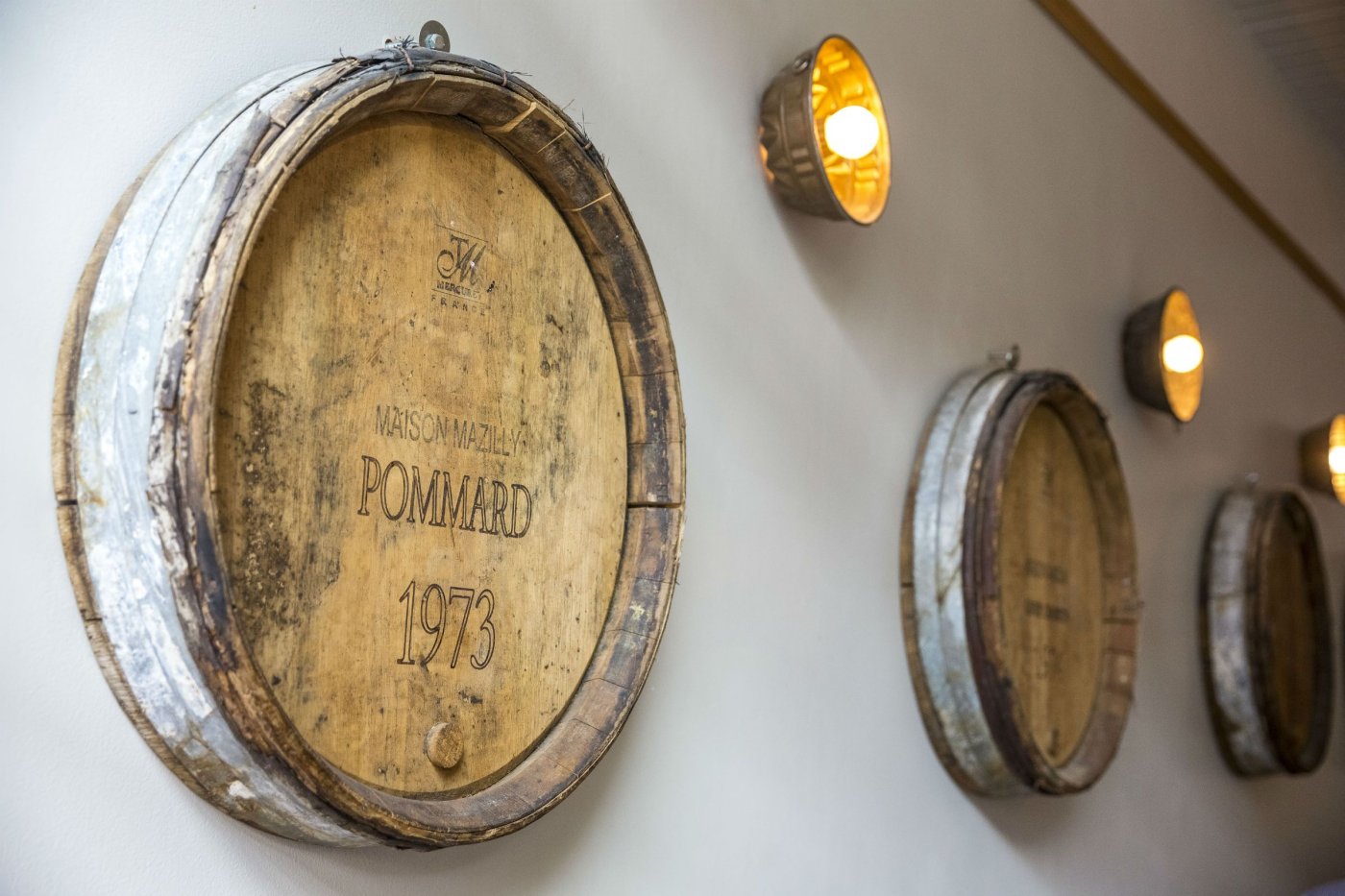 Maida Vale is a desirable residential area in London that is bordered by Kilburn, Little Venice and St Johns Wood. Maida Vale is an affluent area with wide tree lined avenues and attractive properties. Victorian stucco fronted properties and mansion blocks account for most of the residential accommodation in the area.

Many of the houses in the area have been converted into flats. There are some families in the area but most move while children are still young to a house in Queens Park. Paramount have been aiding these moves, whether buying or renting, for almost thirty years.

Maida Vale was developed in the 1800s by the Ecclesiastical Commissioners to provide middle class housing. In the 1950s the area became famous for the Maida Vale Studios which are home to some of the BBC National Radio and Broadcasting studios.

There are a few restaurants and pubs in Maida Vale, including the ever popular Raoul’s which has been in the area for over 20 years. The restaurant has a Mediterranean menu and it is a top local spot for breakfast.

The Warrington is a grand, iconic pub and restaurant in Maida Vale. Built in 1857 it used to be a hotel, and has since been restored to its former glory with mosaic floors, stained glass windows and pillared portico. The menu changes seasonally but pub classics like bangers and mash are firm favourites.

Maida Vale lacks a traditional high street but is home to a few independent shops, including Raoul’s deli for ready made food to take away and cheeses, cold meat and cakes.

Clifton Road also has a Tesco, Florist, Boots and Caffe Nero. Baker and Spice is a bakery that sells freshly baked goods including artisan breads, pastries and croissants.

Paddington Recreation Ground is the nearest open space. It is large and leafy with a range of activities on offer. There is a village green, cricket pitch, rose garden and a bandstand. Sports facilities include tennis courts, running track, a bowling green and football and hockey pitches.

Little Venice is nearby, and a walk along the canal will lead you to Regents Park, Camden Town and Kings Cross.

The seller loves that PADDINGTON RECREATIONAL GROUND IS BEHIND, QUEENS PARK IS A 10 MINUTE WALK AWAY and also the SUPER HIGH CEILINGS. A...

Search All Properties in Maida Vale