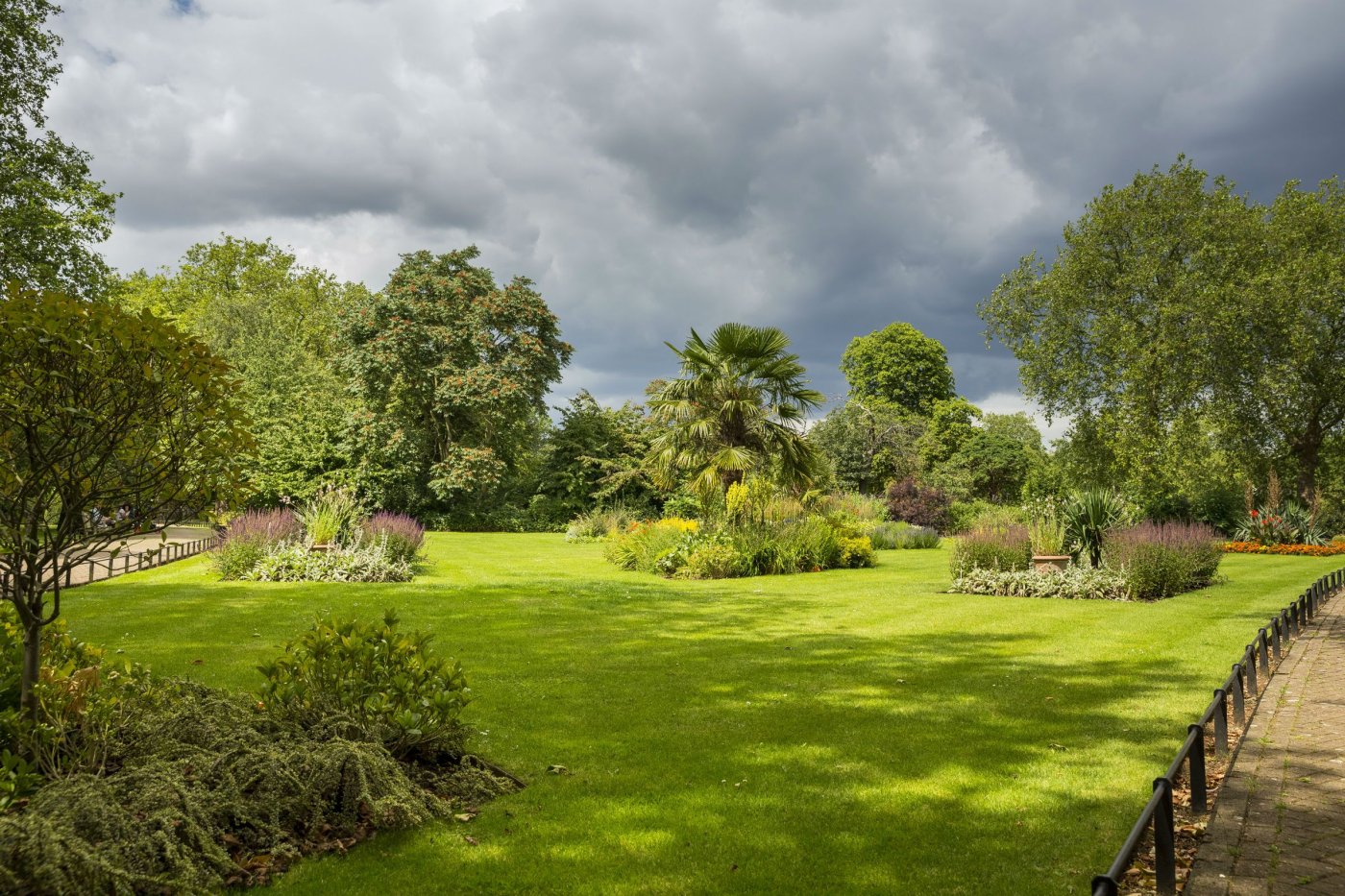 The area provides a mixture of residential-style properties, ranging from the original semi-detached houses to the large mansion blocks, garden maisonettes and the double fronted conversions. Properties in the area are popular because of the extremely roomy interiors of these types of homes.

Until the mid-nineteenth century, South Hampstead was agricultural land. It belonged at one time to a Priory build in 1134 for a group of nuns. In 1536 Henry 7th dissolved the Priory and unfortunately, there are no remains left today.

Though now entirely rebuilt, Abbey Road is one of the oldest in the district and was once a path through fields from London to Kilburn Priory. The road is named after Westminster Abbey to which the Priory belonged. Alexandra Road was built soon after the marriage of Princess Alexandra and the Prince of Wales 1863.

A short stretch of housing on the road still has the original four storey houses, which are now converted into flats. Fairfax Road was originally known as Victoria Road and was renamed in 1870 as a tribute to General Fairfax.

There are a variety of places to eat and drink in South Hampstead, including Singapore Garden for Pan Asian food and the popular Atari-Ya.

For more places to eat visit the 02 centre on Finchley Road, which is home to the Fine Burger Company, Nandos, Zizzi and Yo! Sushi. West Hampstead is also a short walk away and is home to numerous independent restaurants, cafes and bars.

The 02 centre on Finchley Road is home to a large Sainsbury’s, Habitat and Waterstones. Branches of Paperchase and Oliver Bonas have also opened in the last year. Bang & Olufsen, Posners and Belsize Bathrooms are located on Fairfax Road, alongside numerous other independent stores and restaurants.

For a wide selection of independent shops visit nearby West Hampstead. Some of our favourites include independent bookshop West End Lane Books, art gallery Monsters of Art and cookery store The Kitchener.

Hampstead Heath is the nearest open space although both West End Green and Fortune Green are also nearby.

2 Bedrooms
1 Reception
1 Bathroom
Has Parking.
Has Outdoor Space.
Has a Nearby Park.
Bills Not Included

An ideal first home or rental investment, this one bedroom apartment is in a central location ideally placed for amenities in both West and...

An ideal first home or rental investment, this two bedroom apartment is in a central location ideally placed for amenities in both West and...

Search All Properties in South Hampstead