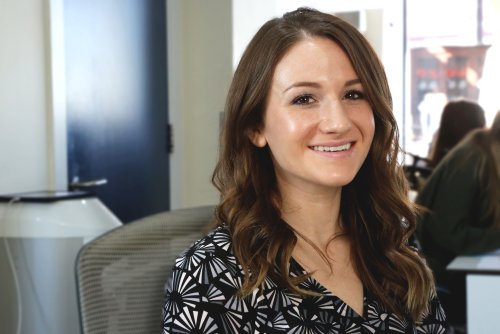 From Toronto to London

In January of this year, I relocated from a city called Guelph (near Toronto) in Canada to West Hampstead in London. For me, it was time for a big adventure, and I had wanted to live in the UK since I was a little girl watching old British sitcoms with my grandparents. London is the natural choice for a newcomer, with its endless opportunities and vibrant tapestry of culture, so I made the decision to settle in this beautiful, mad city, regardless of what is happening politically (that’s for another blog!).

A few months in now, London has been more than I had ever imagined it could be. There’s rarely a moment when I’m not admiring, or outright gawking at, the immensity of the infrastructure or sheer number of people in this city, going about their day like it’s all just so normal. One of the things that has been notable for me is the amount of diversity and how different neighbourhoods can be within such small distances from each other. The properties here in London are as wonderful and full of character as the people that inhabit them, and at Paramount I am fortunate to have an inside look into some of the most beautiful and interesting buildings in West Hampstead, North West London, and beyond.

I have landed at Paramount, in West Hampstead, working with an amazing team of individuals who live and breathe what they do. It’s a pleasure to work with people who are genuinely passionate, know what they’re talking about, and enjoy getting together as a group to get involved with local charities. The people of London – my colleagues, our clients, and people I meet while I’m ‘out and about’ – always have a wild story to share, and there is always good banter to be had.

Do I miss real Quebec maple syrup? Absolutely. I’ve thought about importing it by the barrel. Living in London, though, is such an amazing, colourful experience that it’s worth the initial growing pains. What has surprised me is that I haven’t felt alone in my relocation experience because it’s shared, not only by other expats, but by a huge number of people who have moved to London from all over England and Great Britain. When it comes down to it, I think what we all have in common is that indescribable pull to the big city, and the belief that this is a great time to be alive in a city like no other.