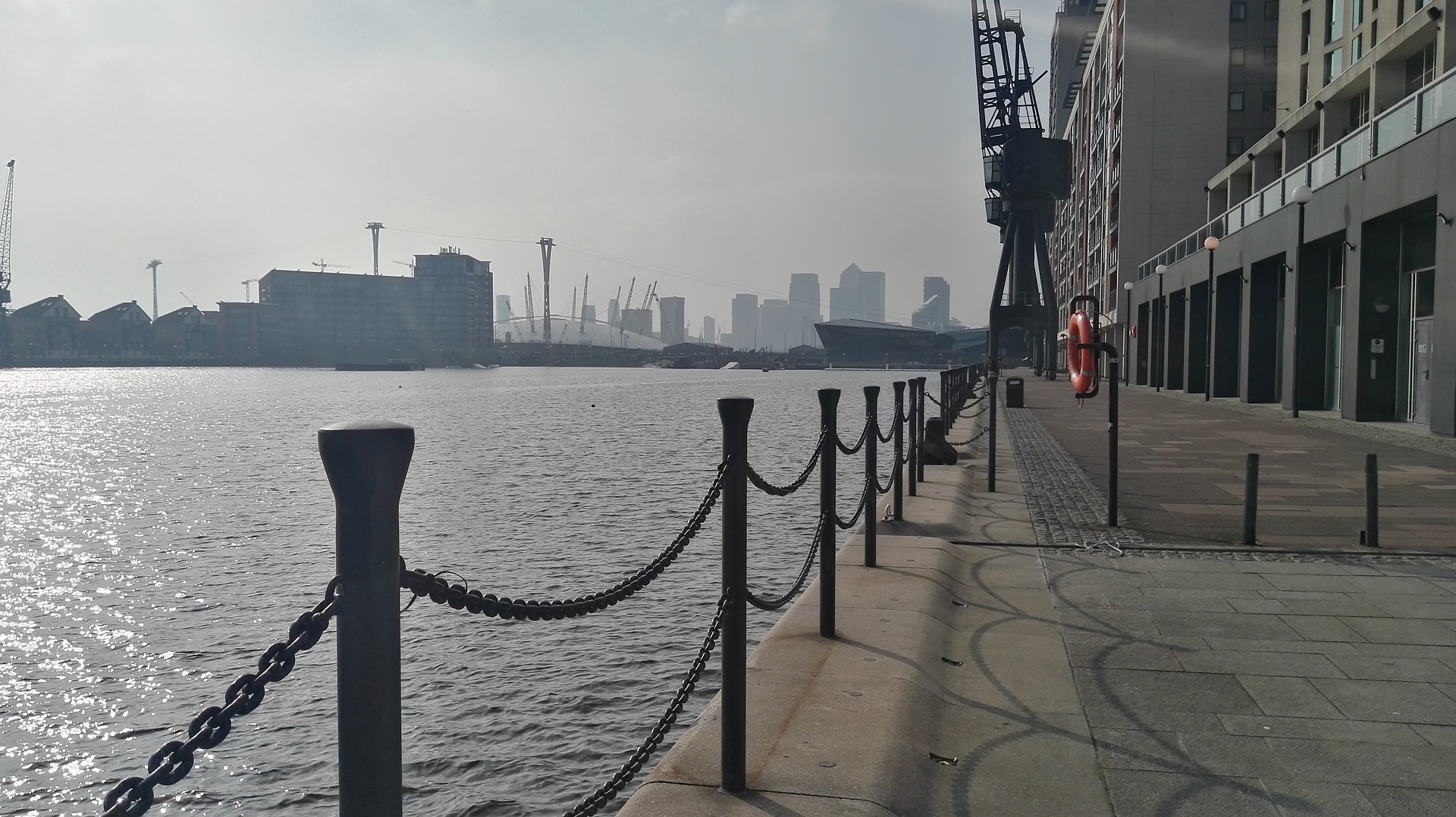 The dust has settled after the latest ARLA conference at Excel and now legend has it Reagan’s unfortunate facial injury was as a result of a running incident not a hot pizza misdemeanour as inaccurately rumoured. Believe what you will. Jason usually returns full of the joys of spring after attending such events, voicing his concerns and worries around the impending doom we are all about to suffer. I believe we still await his damming report from last year but have heard the tales of his lunch perils on more than one occasion. I will attempt to buck the trend and keep this slightly more positive.

Heather Wheeler (Parliamentary Under-Secretary of State at the Ministry of Housing) kicked things off, causing much controversy by changing the running order due to an emergency meeting at the House of Commons about Syria later in the day. The audience calmed after this initial shock, Heather went on to inform us, mandatory electrical testing is on its way and to expect an announcement late summer. 8.9 million homes are currently in the PRS. We should pursue continual business development to ensure we stay ahead of the compliance/regulation curve. Their vision is to have regulation and redress working in tandem. Licencing will be required on all HMO’s by September ’18 irrespective of floor numbers in each dwelling.

Next up was Justin King (Former boss of Sainsbury’s) my personal favourite and ironically a speaker without a background in property. He commented we should accept our industry has an interfering government and this is very likely to continue irrespective of who is in power. Expect swerve balls to continue to be thrown our way! As ARLA Propertymark agents we should be the cheerleaders of our industry and not doom-mongers. We should make a concerted effort to flush out poor agencies as one bad apple has a negative impact on us all. We should not be downbeat about our industry as there are many reasons to be extremely positive, population growth will increase 0.5% per year equating to an additional 8 million people in the UK within 25 years, demographic change; current population demands more mobility and family sizes are shrinking which will result in more households, the average house price in the UK is currently £302k, simple economics denotes an expanding population will heavily rely on the PRS in years to come. Our customer base (tenants) embrace flexibility and millennials do not have the desire to buy like their forefathers. The industry is growing.

We must understand and serve our tenants, he mentioned a previous boss of his who studied the Daily Mirror not because he enjoyed it but because their customers bought it, this to me is profound, how can we really understand and serve our customers? Where do they hang out? What do they like to do? How do they like to communicate? If we get this right the supply chain will return and say great things about us to their families, friends and colleagues.

Making money is the outcome of great business not the precursor.

Sally Lawson (ARLA President) provided an impassioned speech about being proud of ARLA Propertymark, to utilise the 38 factsheets found at www.arla.co.uk/ Let Landlords know exactly what we do and to remember why we are members and what that stands for. Three new features will be imminently available, a Tenancy Agreement builder, data revealing all areas that require licencing and an employment helpline for all.

We have to accept and embrace change.

Clarify and explain what we do.

Compliance should be our number one focus.

David Cox (ARLA Managing Director) slightly subdued whilst still quietly confident in himself certainly had hard acts to follow. His war cry was based around the recent news from government that all agents will need to adhere to a minimum code of practice, essentially this is great news as we will finally be on a level playing field. He felt the country was coming together and called the current landscape ‘the poignant pause’ but to expect a storm to follow in the coming months.

The tenant fee ban was a veritable hot potato throughout the day, interestingly its been calculated the PRS is a 4 billion pound business annually of which £700 million is made up of fees charged to tenants, a whopping 17.5% of turnover. Paramount’s revenue from tenants is negligible, which is likely to mean more business coming our way as other companies struggle to deal with this deficit in income.

Sir Nick Clegg (I’m sure you know who he is) was next under the spotlight, he talked politics, taking us through a day in the life of a leading politician. I’m going to steer clear of any political agenda for fear of retribution but a question from the audience perplexed him somewhat. What would you call Trump in one word? For those who follow Mr Clegg know he isn’t Trump’s biggest fan, after much deliberation he piped up ‘unhinged’. I will leave that with you.

The highlight of Reagans day seemed to be without doubt me writing ‘GDRP’ in my notebook shortly after, this caused quite a stir after the lunch interval and those around us were keen to understand what created this outrageous melee.

As an aside both Reagan and I travelling independently I hasten to add were both thwarted by the DLR and arrived by Uber and Black Cab respectively. 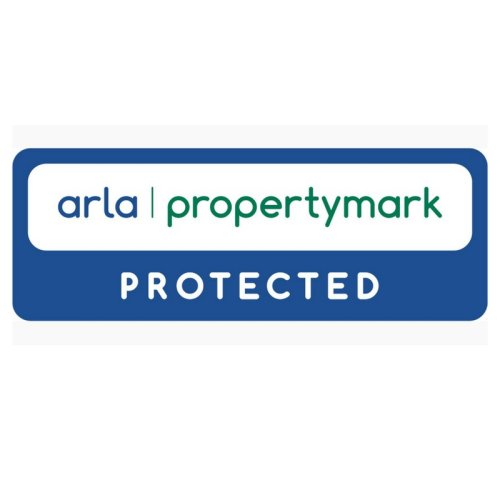 Learning and Completing the ARLA Exams.

Chloe our Lettings Negotiator has undertaken the challenge of learning and completing the ARLA, she talks through what the ARLA consists of, and why landlords might want to choose an ARLA register agent.