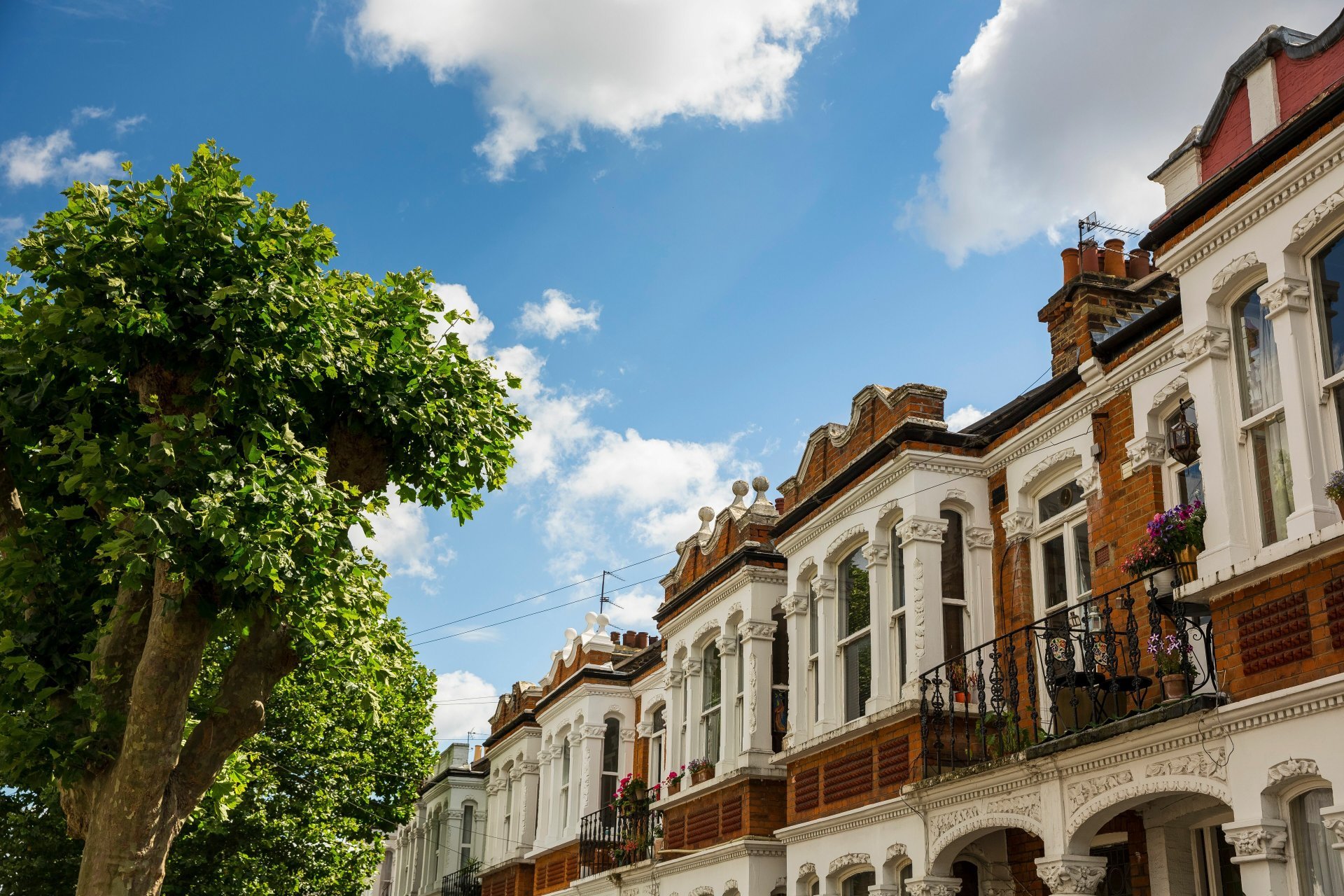 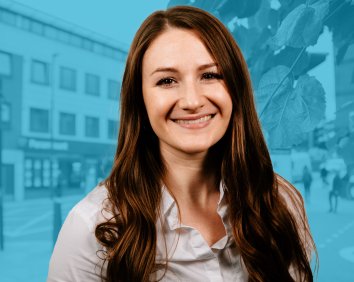 The Bank of England has increased the base rate to 0.5%, so what does this mean for you?

In recent years the rate has been fairly stable, however, last December the rate jumped from 0.1% to 0.25%. Today's increase to 0.5% marks the first back-to-back increase since June 2004. The Bank has taken this decision in an attempt to control inflation. This year it's estimated that the average household's annual energy bill will rise by £693. This follows the 54% increase in the price cap taking effect in April, as announced by regulator Ofgem.


So what does this mean for you?


According to EstateAgentTODAY, just under 75% of mortgage borrowers in the UK are on fixed-rate deals. These borrowers will only see a change in their repayments when their existing term ends.

For homeowners currently on a tracker or standard variable rate mortgage, this rate rise could mean an increase in cost of about £40 each month for the average home, according to Rightmove's Director of Data Services, Tim Bannister.

Recently, mortgage rates have been historically low. Even with this latest increase, rates are still well below historically normal levels, and there will still be competitive mortgage products available on the market. 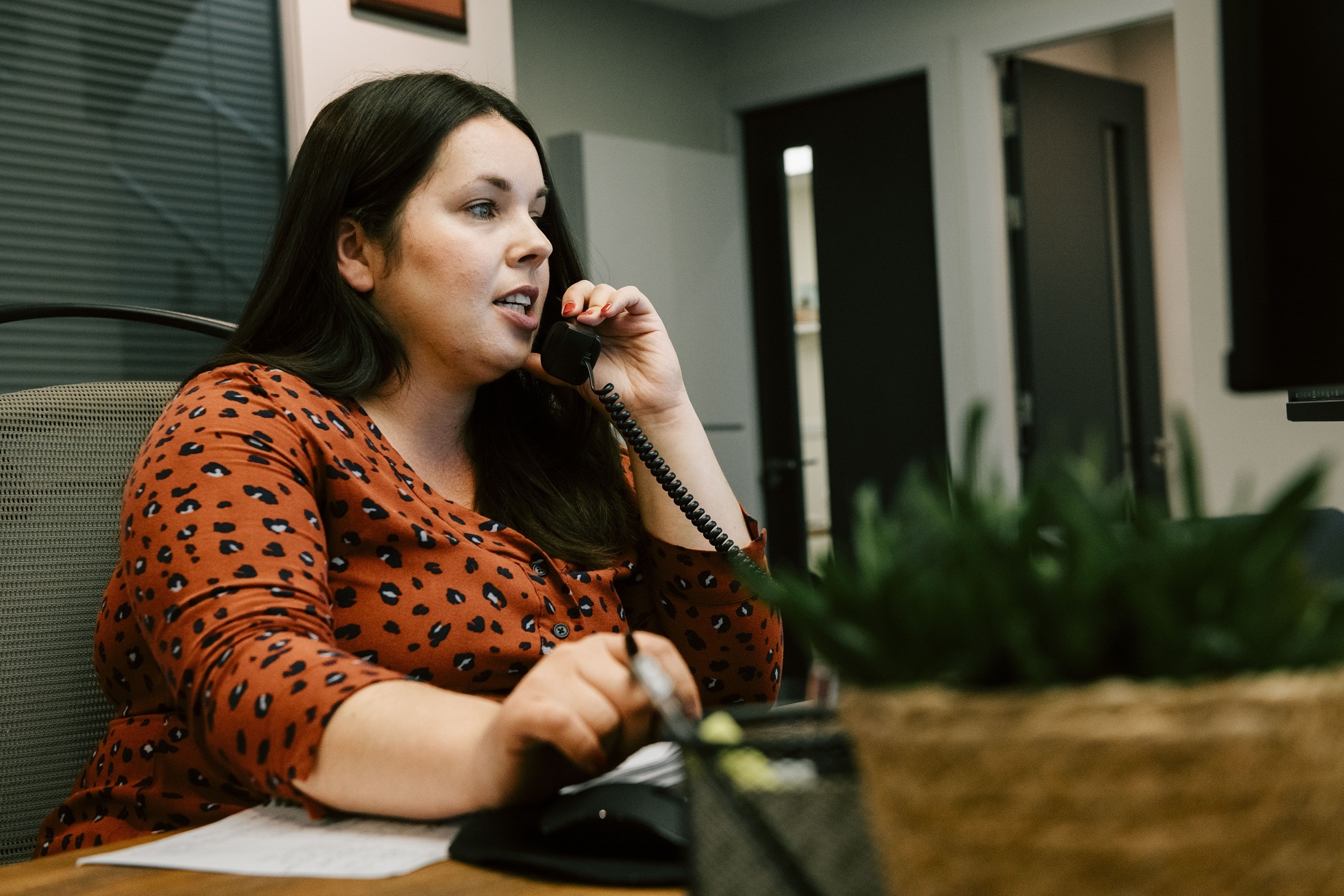 It's likely that the Bank of England will increase the base rate again this year, so Our Managing Director of Sales, Rob Lazarus, recommends that now is the time to act. For those with tracker and variable rate mortgages, he suggests exploring the fixed-rate products available to them. And for first-time buyers, aim to lock into a fixed-rate mortgage.

However he stresses, "Make sure you're aware of any penalties if you decide to sell before the end of your fixed term. Some banks will penalise you for terminating early, and this can cost you thousands. Check if the product is portable, if you can move it to the next property that you purchase." 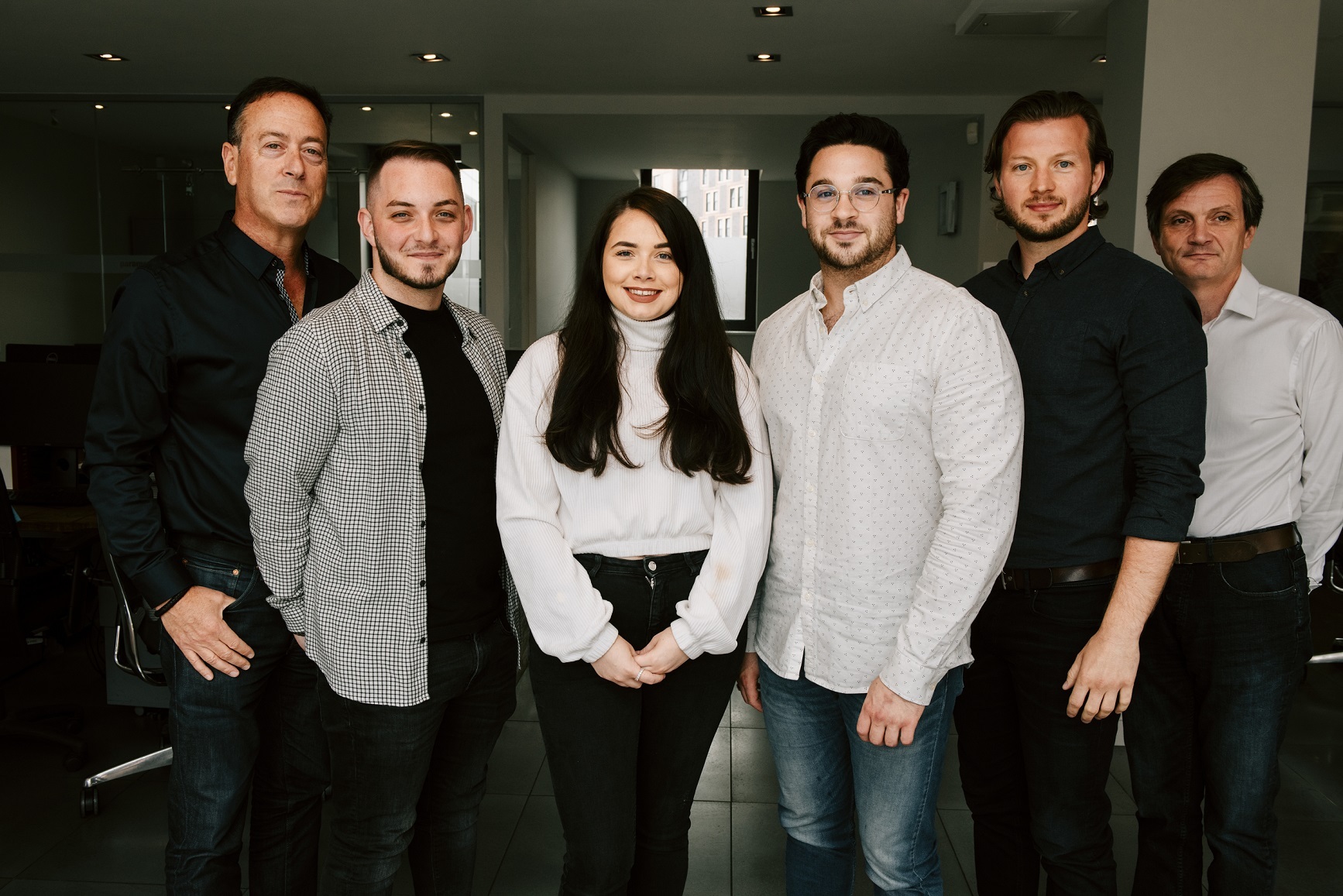 As for the property market, Tim Bannister comments: "The level of demand we’re seeing from home buyers at the start of the year suggests the rise in interest rates is unlikely to dampen the motivation to move. We’ve seen a real desire from both sellers and buyers to take action and move at the start of this year, and this is likely to outweigh the impact of an interest rate rise on house prices, at least in the short term."

If you have questions or would like more personal advice in the wake of this rate increase, give us a call today on 020 7644 2331! 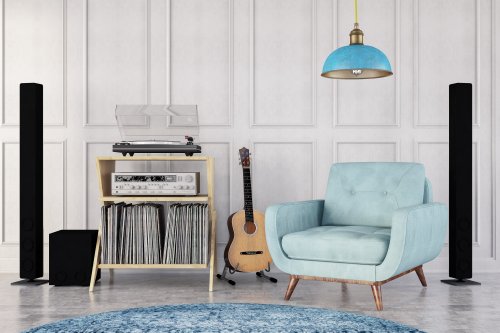 When it comes to contents insurance, why are so many people taking the risk? .

I take a look at what Reagan calls an "incredibly underdiscussed" topic in our industry.