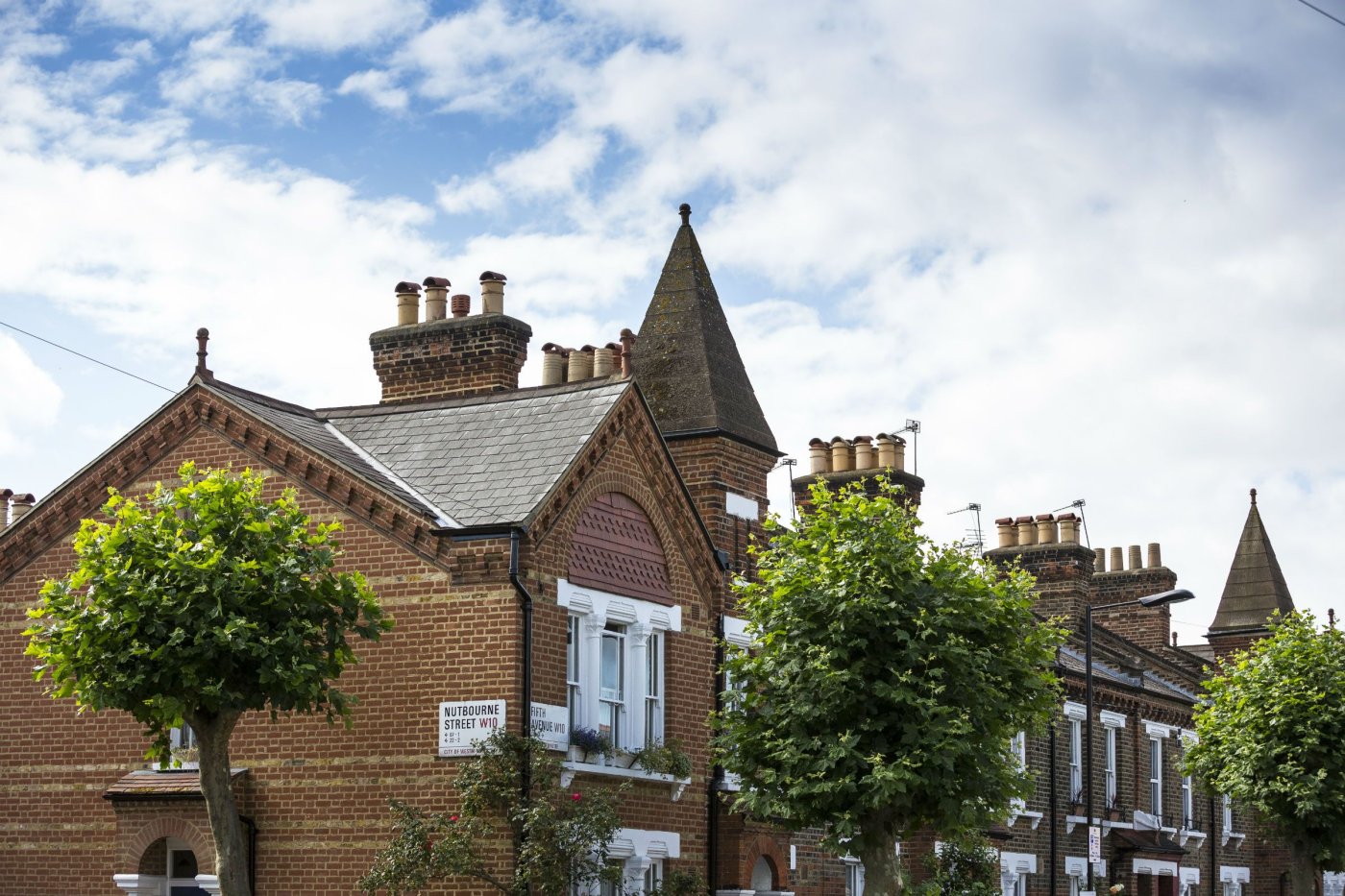 Queens Park is a Conservation Area offering a mixture of late Victorian and Edwardian houses as well as large semi-detached, terraced houses and conversions. House prices have considerably risen in recent years and homes overlooking the park are in great demand. Paramount have been selling and letting to families in this area for many years, a great area for children who will no doubt make great use of the park!

Salusbury Road is at the heart of the area with Queens Park tube station on the Bakerloo line and London Overground routes towards Euston, Watford and Willesden Junction at one end and Brondesbury Park railway station also serviced by London Overground at the other.

As the name implies, football club Queens Park Rangers originally came from here although they now play nearby in Shepherd's Bush. Queens Park was historically set up as a permanent venue for The Agricultural Society annual show, with their principal activity being the annual Queens Park day held in the park.

The Salusbury pub has a great dining room and has long been the focus of Salusbury road. It expanded to take over the wine shop next door and the deli on the corner that serve a great range of interesting salads.

On the corner of Salusbury Road and Lonsdale Road you'll find eclectic breakfasts and simple comfort food at Cafe Jacks.

Salusbury Road is home to small boutiques, delicatessens and award winning restaurants and pubs. On Sunday morning the Queens Park Farmers Market opens on the grounds of Salusbury Primary School on Salusbury Road. This market is one of the most popular and busiest in London selling local farm grown produce, with many of the producers organically certified.

Salusbury Road also has what is now a rarity, an independent bookshop called Queens Park Books.

Queens Park itself is a beautiful green space of 30 acres. It has previously been named a Green Flag Park in recognition of the quality of its services and environment. It is a hub of activity and facilities in the park include: six all-weather tennis courts, a pitch-and-putt course, a petanque pitch, an ornamental garden, a children's playground with paddling pool, a children's animal farm and a cafe. 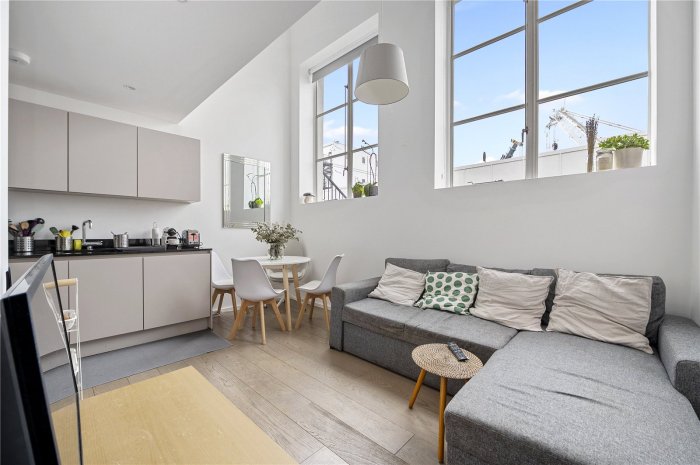 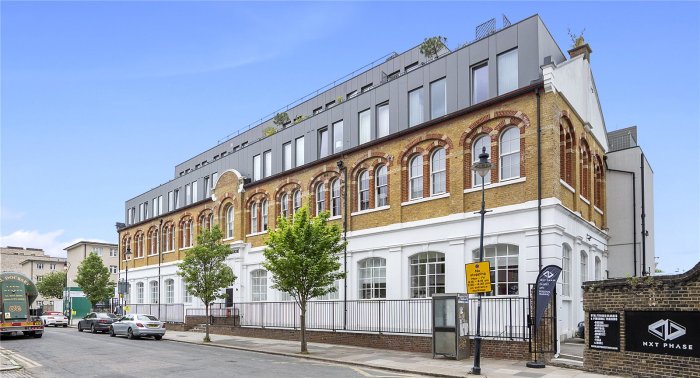 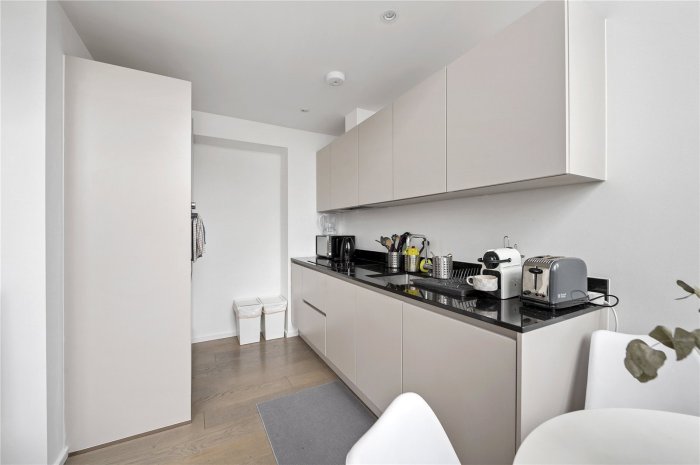 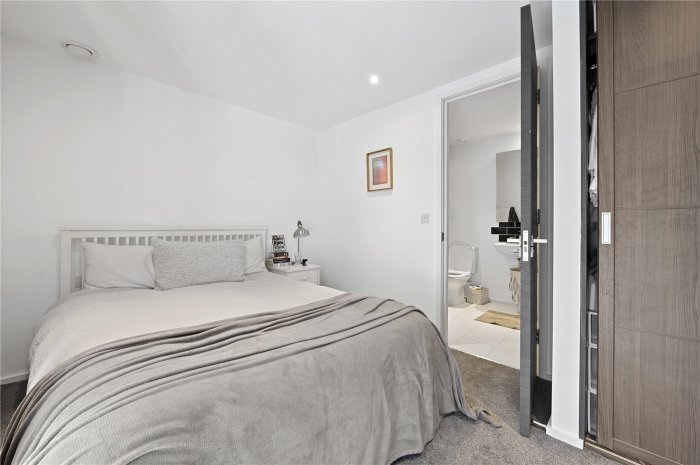 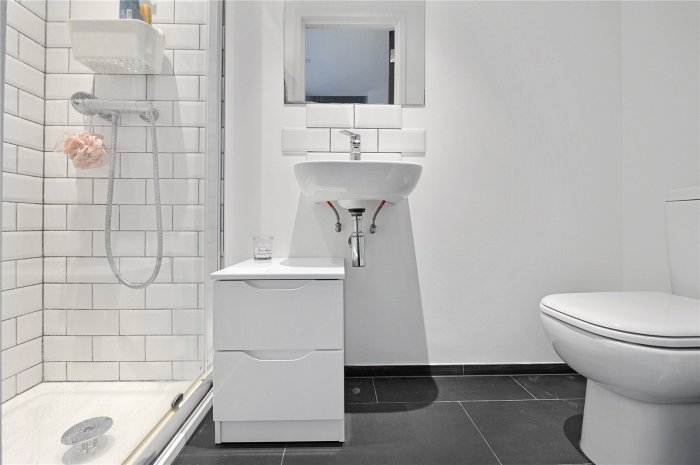 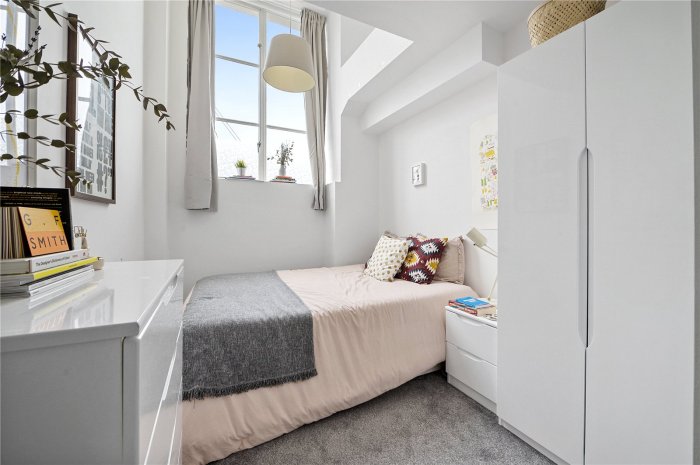 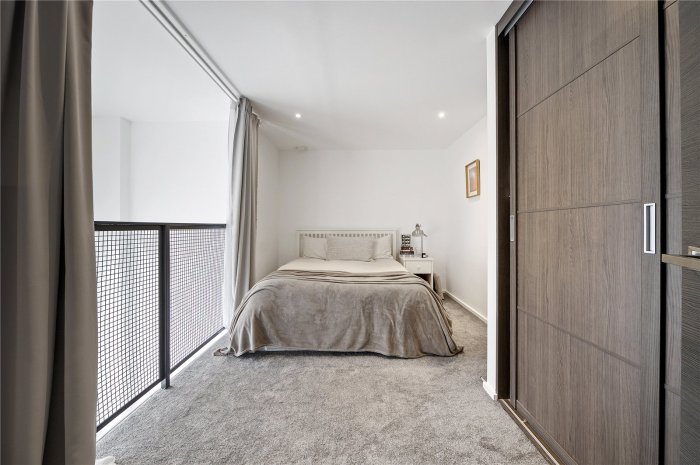 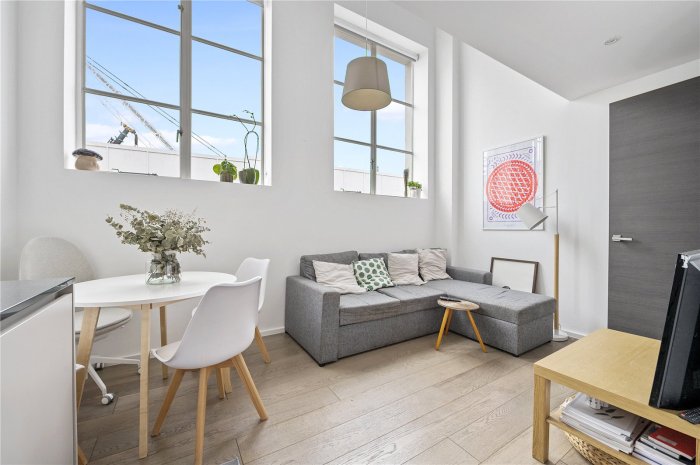 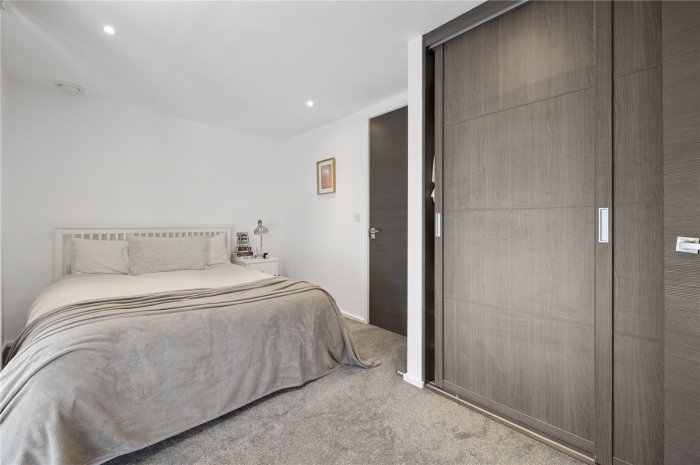 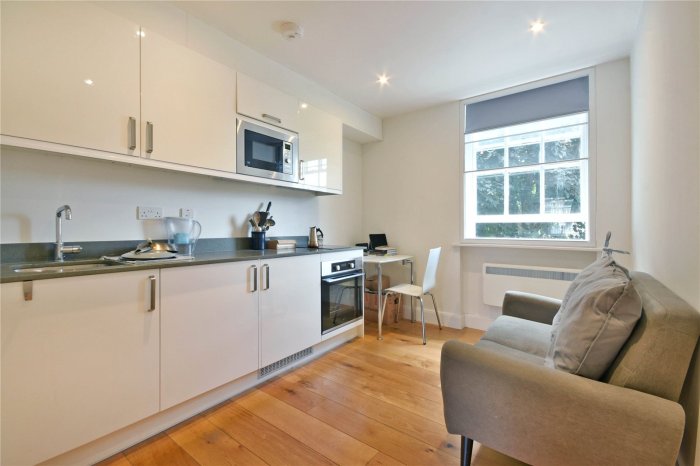 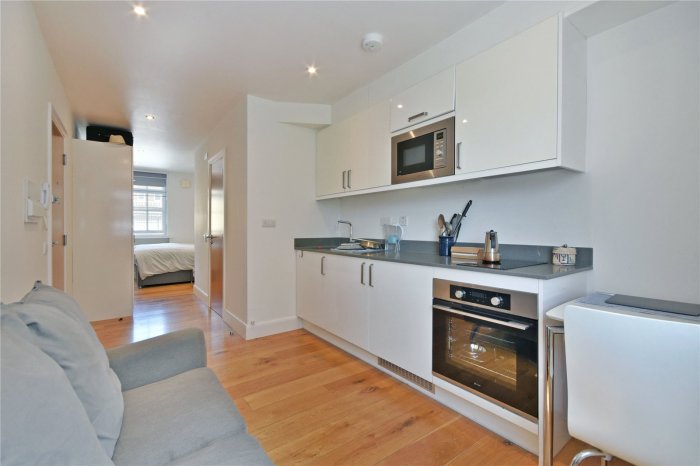 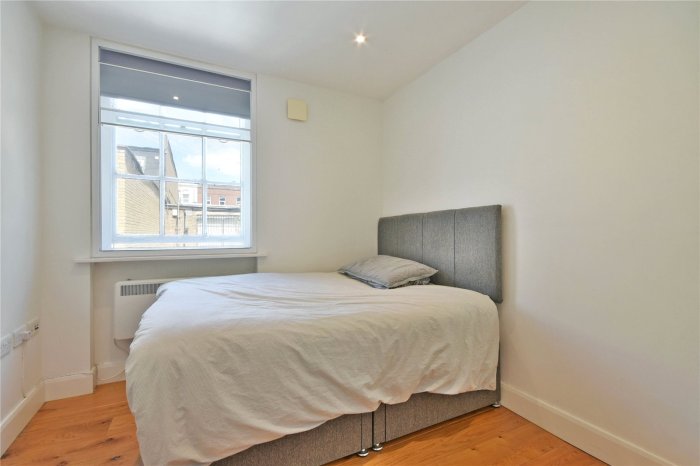 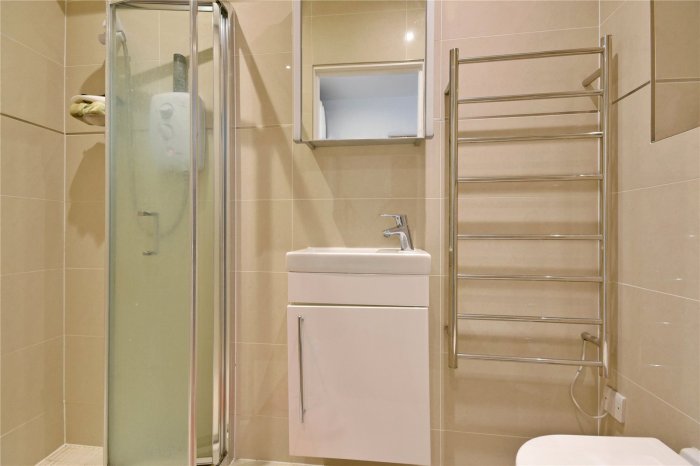 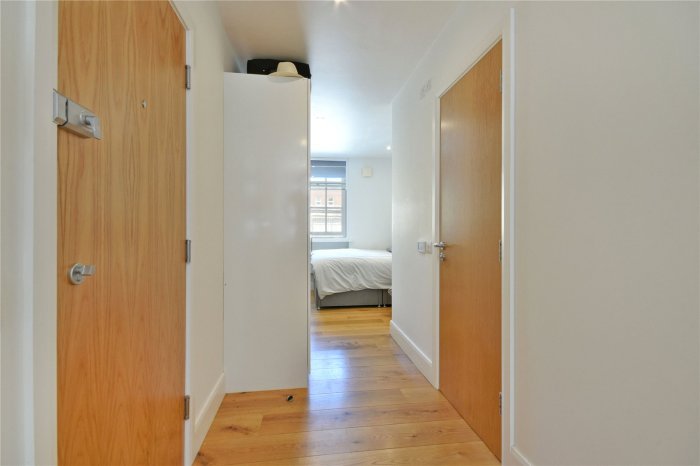 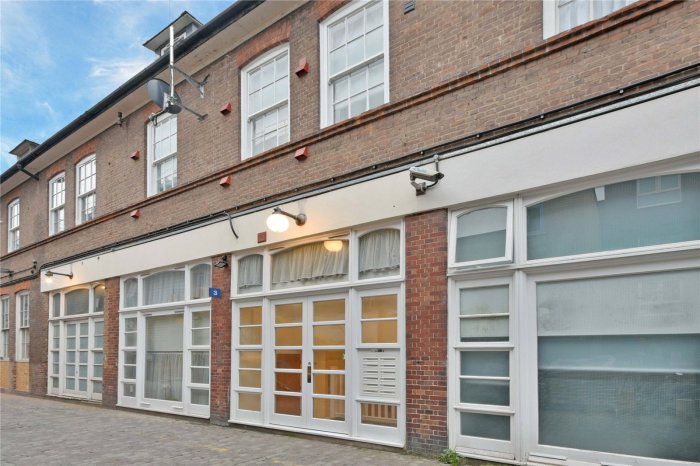 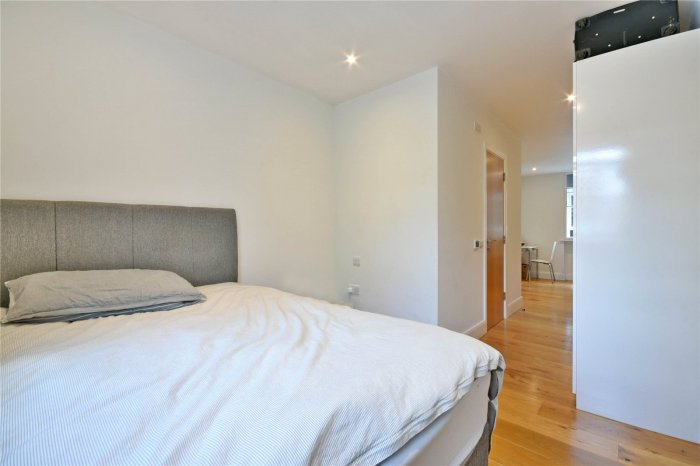 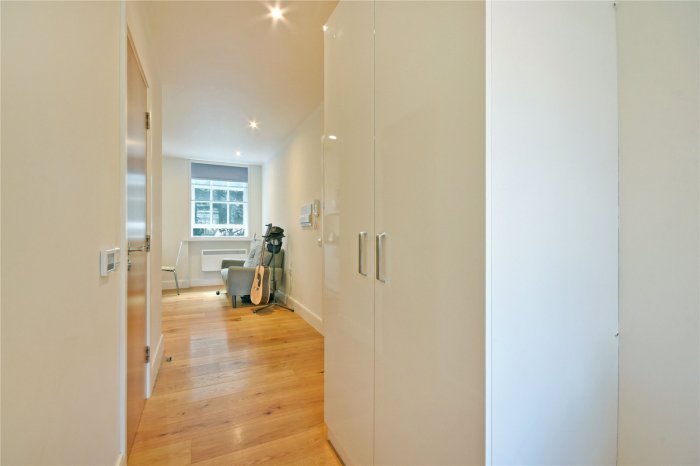 We love the QUIET LOCATION while being just off the main road with easy access to amenities and stations. Kitchen/diner which includes a FULL...

Studio
1 Reception
1 Bathroom
Has a Nearby Park.
Bills Not Included 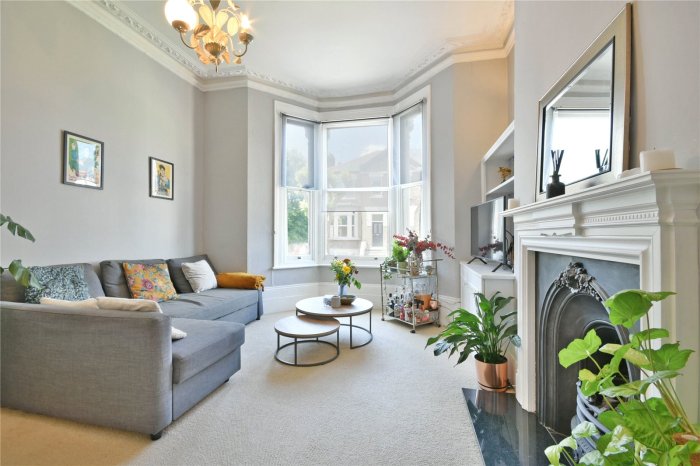 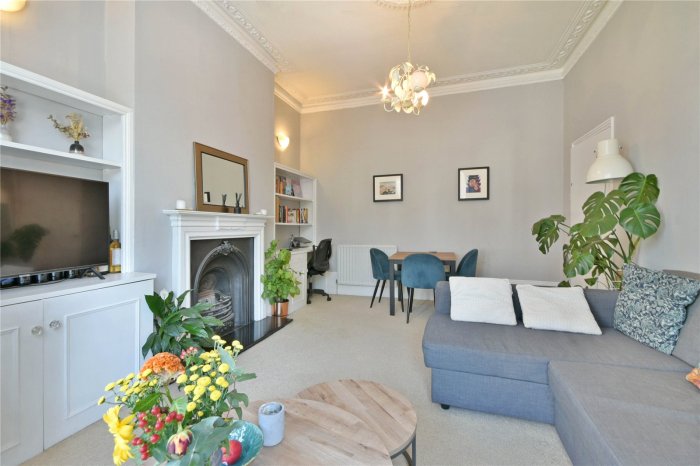 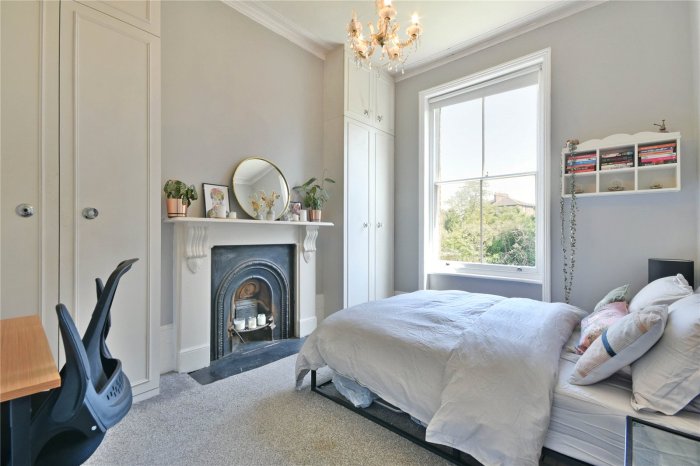 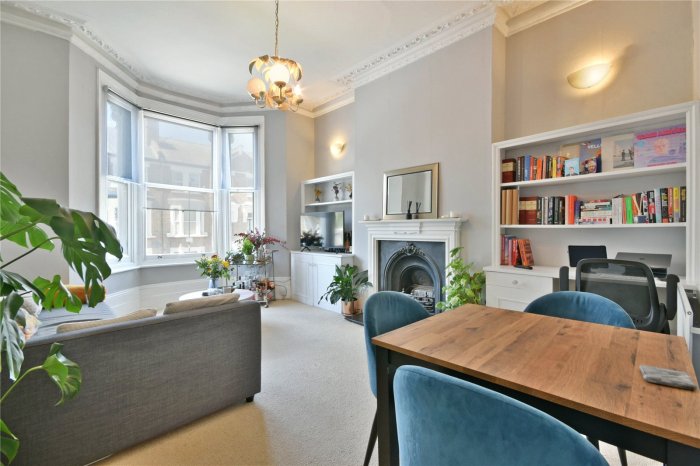 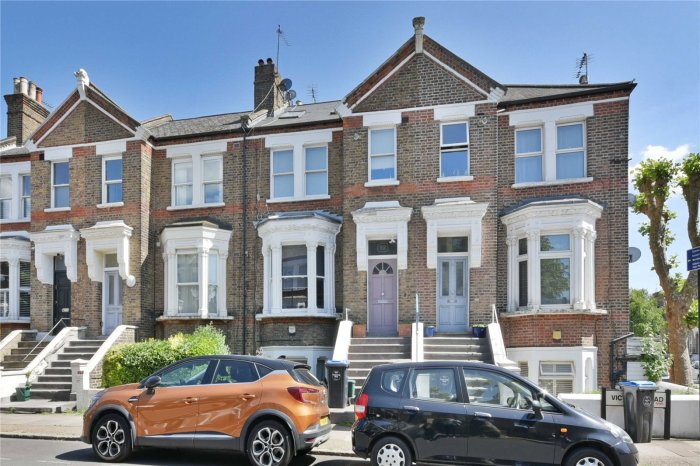 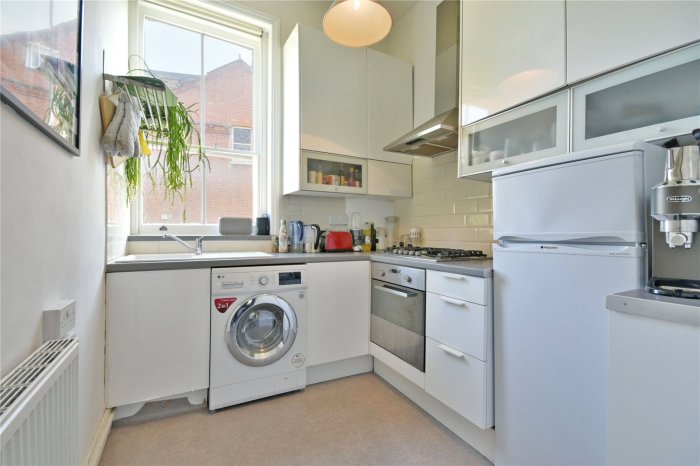 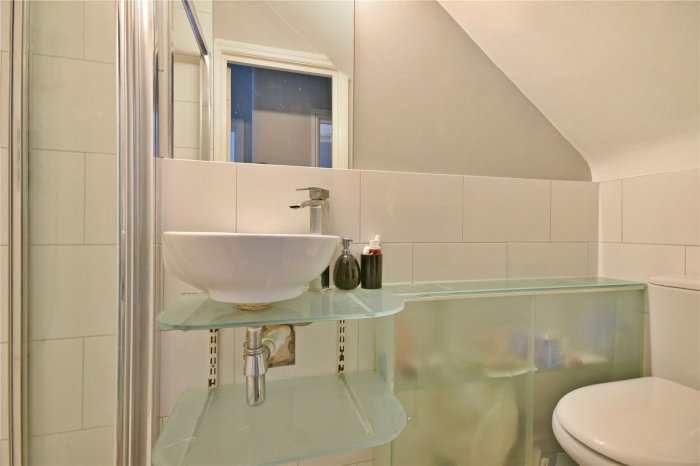 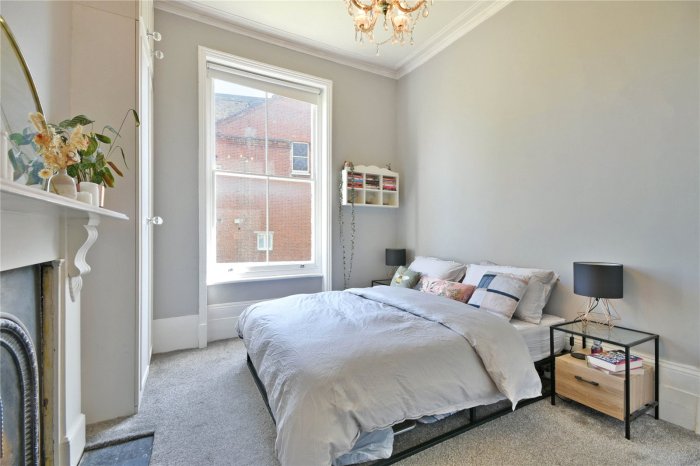 The owner loves the HIGH CEILINGS AND THE PERIOD FEATURES. A superb RAISED GROUND FLOOR ONE BEDROOM CONVERSION with high ceilings within this period...

Search All Properties in Queens Park