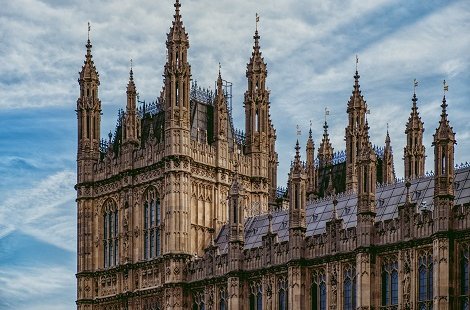 Paramount Properties //mr1.homeflow-assets.co.uk/files/site_asset/image/3285/0588/_x_/Paramount_web_Assets-Logo_Desktop.png How the London Borough of Camden Voted in the EU Referendum

How the London Borough of Camden Voted in the EU Referendum

It’s been a busy Friday morning as Britain voted to leave the EU, David Cameron resigned and Jeremy Corbyn faced a no confidence motion.

In the EU referendum London, Scotland and Northern Ireland voted overwhelmingly for remain whilst the rest of Britain voted predominantly to leave.

Here are the referendum results from across Britain compared to the results from the London Borough of Camden: 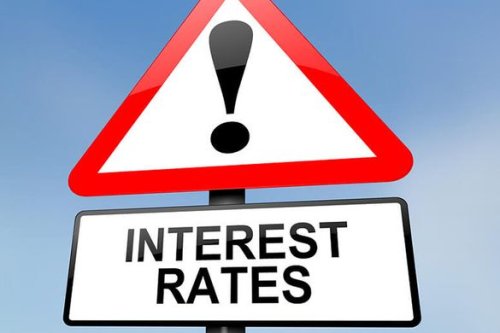 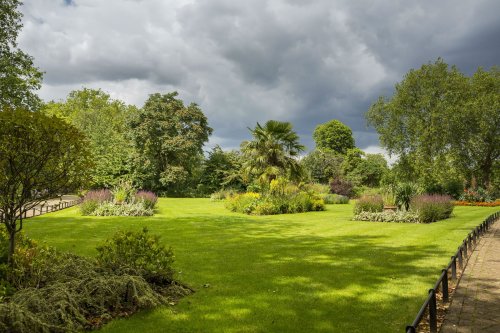 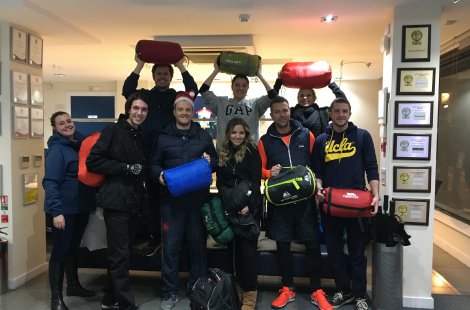