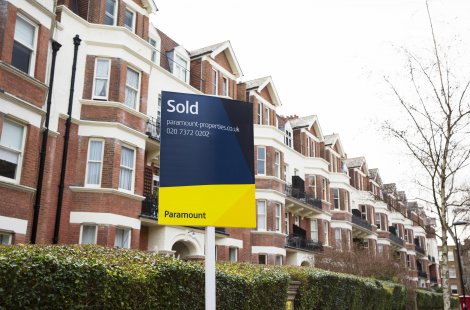 In Paramount’s last quarterly review we had a lot to comment on, including the additional stamp duty charges for second properties, and the then Prime Minister's announcement of the date for the EU Referendum.

With so much to comment on last quarter, I thought this second quarter review might be less interesting; how wrong was I?!  So what's been happening in the NW6 property market?

Before I go into the depth of this review I just want to touch on some headline statistics for the last quarter.

Q2 has been an economical and emotional rollercoaster for all of those looking to buy or sell property. Viewing levels were stifled, whilst buyers assessed what might happen with the outcome of the EU referendum; and as such viewing levels fell by 5% from the previous quarter.

However, buyer registration increased by nearly a third from the previous quarter. As the quarter progressed it became clear that buyers were still keen to purchase a property whatever the outcome of the referendum. In particular it has been predominantly first time buyers registering in the second quarter, comprising of 70% of all our sales.

The increase in activity from first time buyers, no doubt fuelled by high rents and low interest rate mortgages still making purchasing a home beneficial, saw our average sale price fall by circa 5% to £603,000. The demand from younger buyers for one and two bedroom flats is further evidenced this quarter with our lowest sale price being £292,500 and the highest price being £840,000; both values being significantly lower than the previous quarter.

Since Brexit there has been a lot of market comment on how the vote has affected and will affect the property market, and as the news broke at the end of the quarter we have seen an often hourly- change in circumstances.

Economic and political insecurity has historically affected property markets negatively with both buyers and sellers ‘freezing’ and stalling to buy or sell whilst they get a clearer picture of what lies ahead. Property is not a liquid asset and it takes time for transactional data to feed through, so at this stage it is impossible to discuss if prices have actually fallen. During the financial crisis of 2008/2009 we saw transaction figures reduce significantly and although prices technically fell it was difficult for buyers to take advantage as many of our clients refused to sell and thus the lack of supply helped prices to recover extremely quickly, we expect this to be the same in what is a difficult yet arguably much better position than that time.

The majority of buyers have not changed their position and have carried on with their purchases, the average first time buyer in the area is paying over £20,000 per annum in rent so it is still financially prudent to buy. We have seen some ‘knee-jerk’ reaction from buyers who have withdrawn from purchases or attempted to make significant price reduction. However, our clients have remained firm that they believe the London property market is strong and have either been able to find new buyers or tenants for their properties, rather than accept unsubstantiated price reductions.

So buckle up as it looks as though we will remain on the Brexit rollercoaster for at least the next quarter, with inevitable ups and downs ahead! Although those looking to sell property investments or properties under £1 million in the next few months, should feel less of an impact due to the strong first time buyer demand, plus the weakening pound  - making London property investment from foreign sources increasingly attractive. 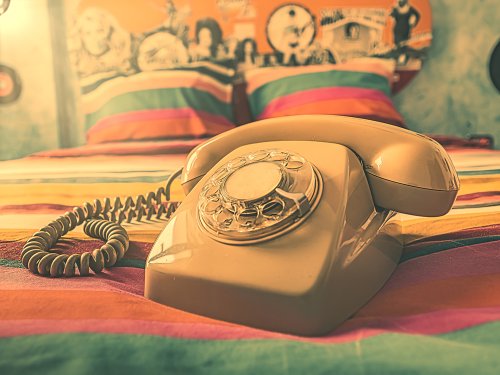 Everything was different back in the 1980s when Paramount Properties opened their doors for the first time. Everything except London property being a very sound asset. We have an amazing 30th Birthday celebration offer for all of our clients looking to sell in the NW London area. Not to be missed (unlike the 1980s decor). 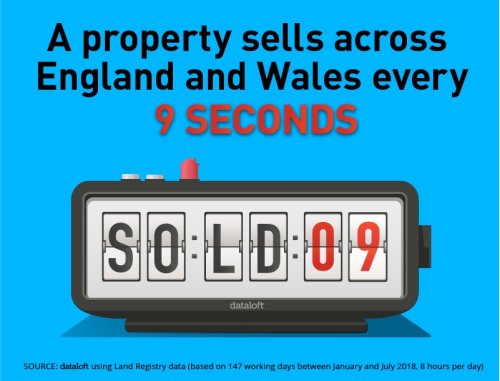 A property was sold somewhere across England and Wales every 9 seconds of working hours between January and July of this year. How impressive is that? Now whoever said that the housing market was quiet? 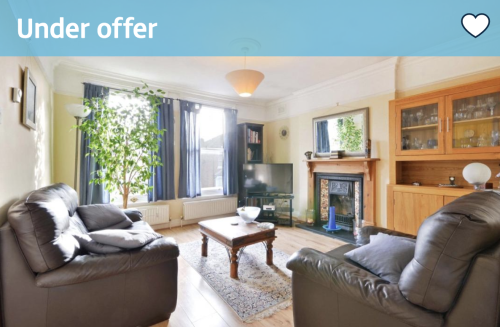 Don't Let You Property Linger on the Market.

It is incredibly important to minimise the time that a property remains on the sales market so that it does not become stale and lose its appeal. That is why Paramount work on keeping the time between a property first being listed and being sold, as short as possible. The average time it takes us is 85 days - just under 3 months - when the average for most of our local agents is nearer 5 months. Find out how we do this...