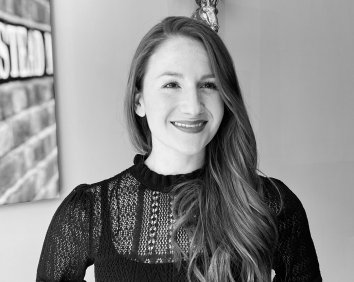 The Agent's Giving Ball celebrates both agents and industry suppliers who go above and beyond in their charity fundraising throughout the year. This year the competition was fierce. We know that sometimes agents can have a bad name in the general public (and perhaps sometimes it's deserved), but the Agents Giving network is full of agents who care genuinely and work hard to give back. Last Friday we were proud to clap for our peers in recognition of the work they've done throughout the year. We were elated to win both the Best Team Fundraising and Best Corporate Fundraising awards. We've done a lot of fundraising in the past year, and now we want to go even bigger next year. Stay tuned for some fun campaigns! 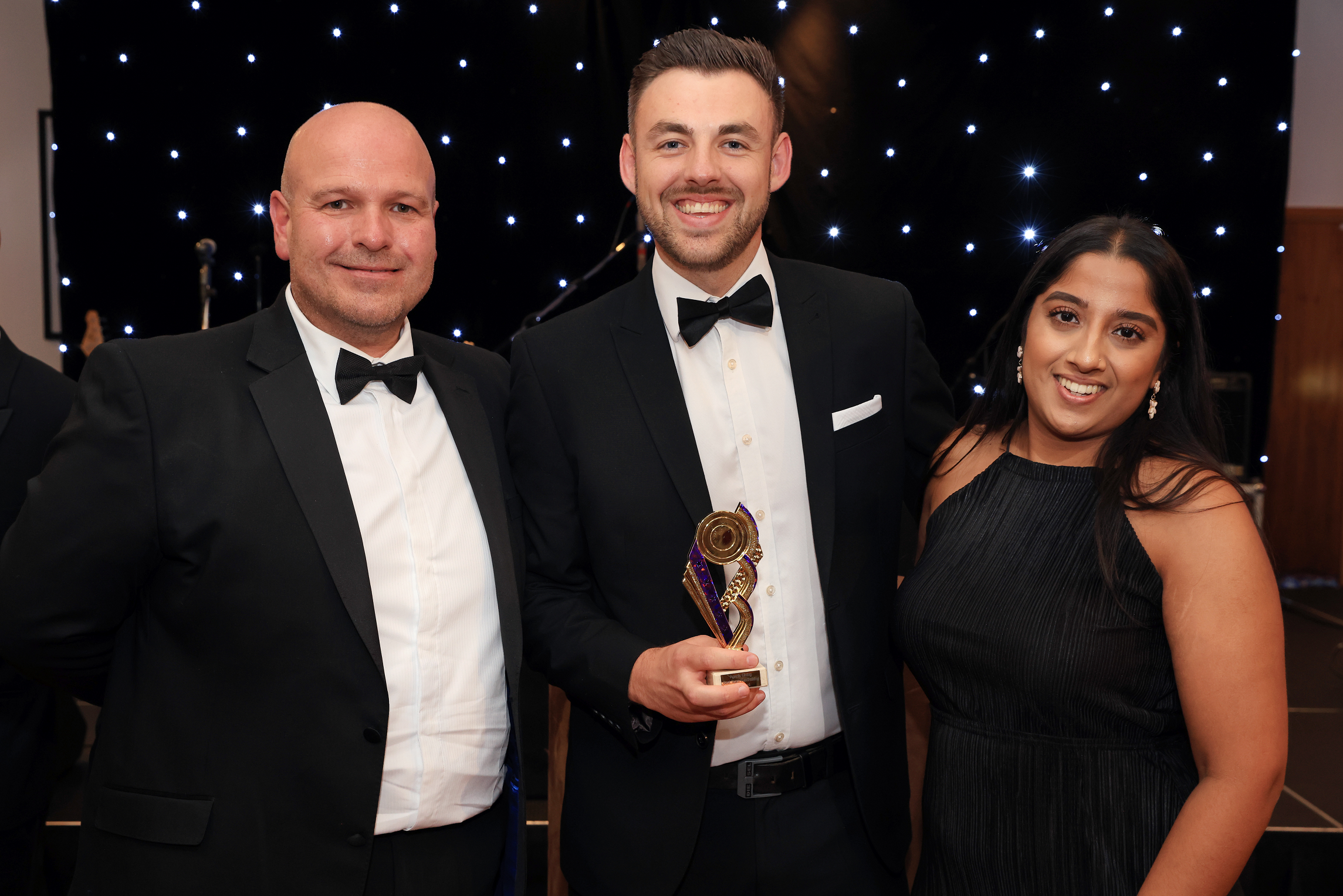 And then it was time - our version of Strictly Come Dancing had arrived. Myself and 9 other lovely property people had been training for months for this moment, to leave it all out on the floor in the Agents Do Strictly competition. 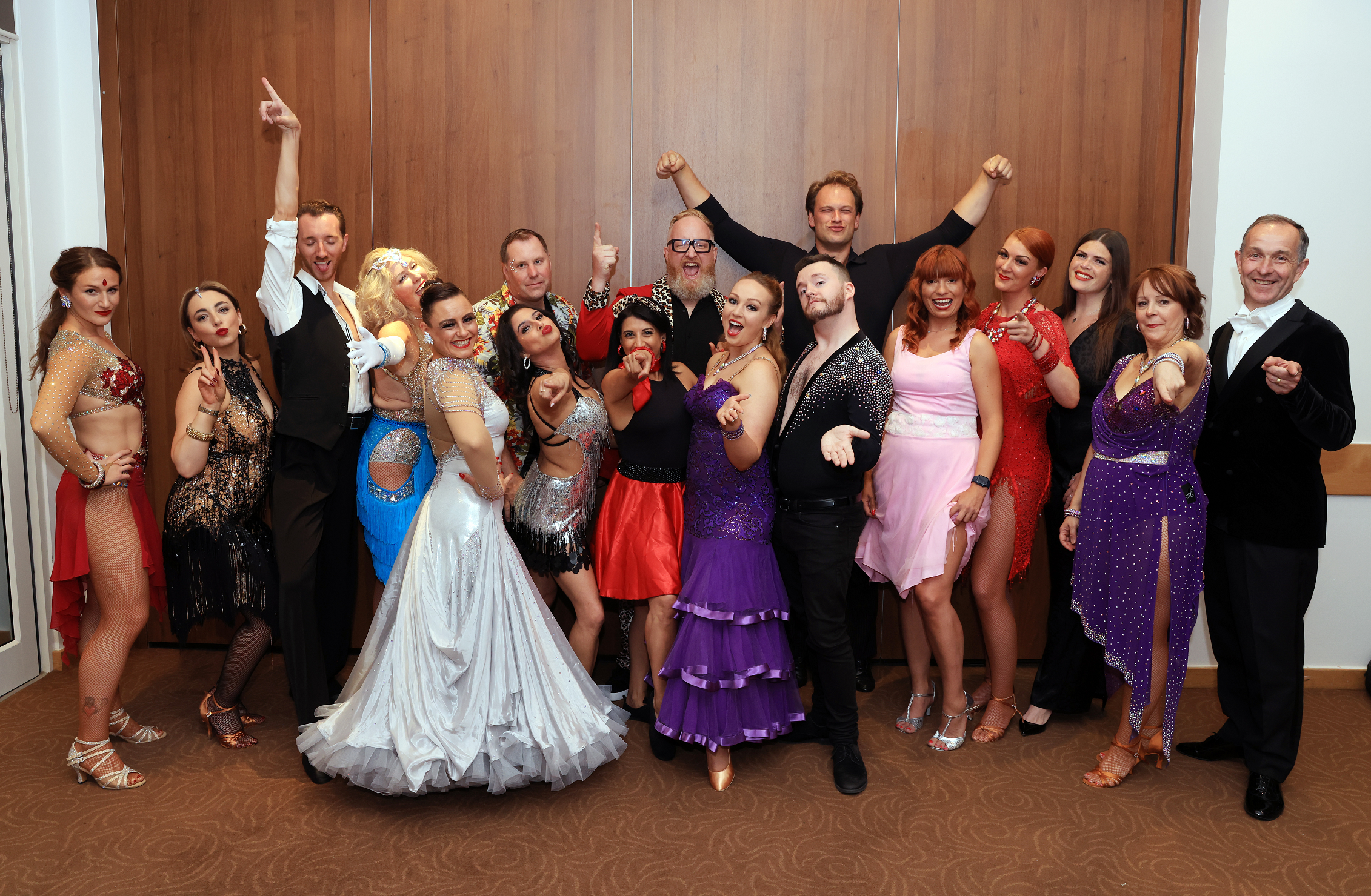 We each had a professional dancer partner and were learning a new dance from scratch. I was given the rumba - a classicly slow and sensual dance. I was thrilled, but also very nervous about how I would perform it with a serious face in front of everyone I work with (plus a few hundred other people!).

The 3 months of practice went by in a blur of spinning (the right and wrong ways), coordinating arms and feet (and head if you could manage) and countless exclamations of "hmm let's change this bit".  And then the moment came to walk out on stage. 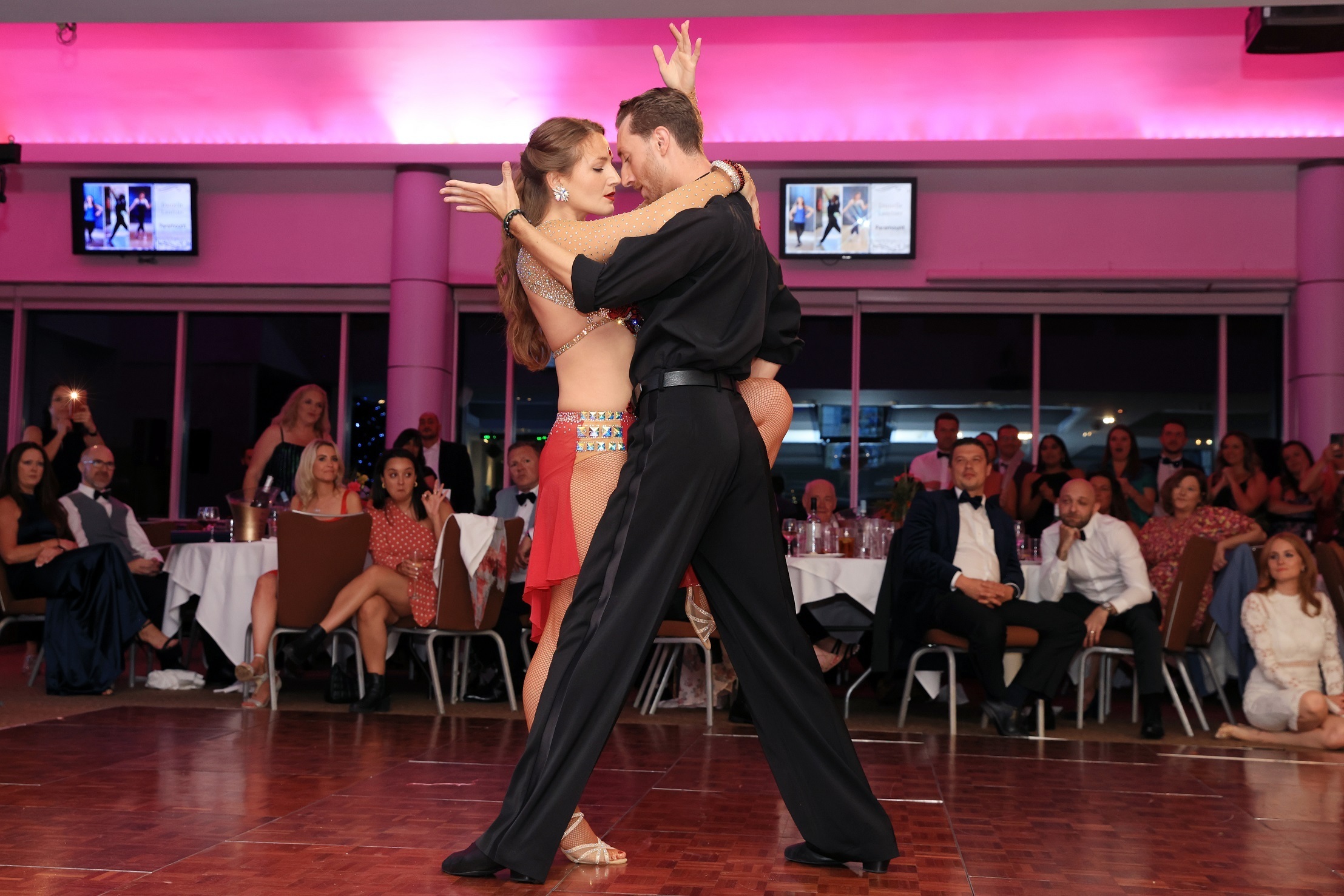 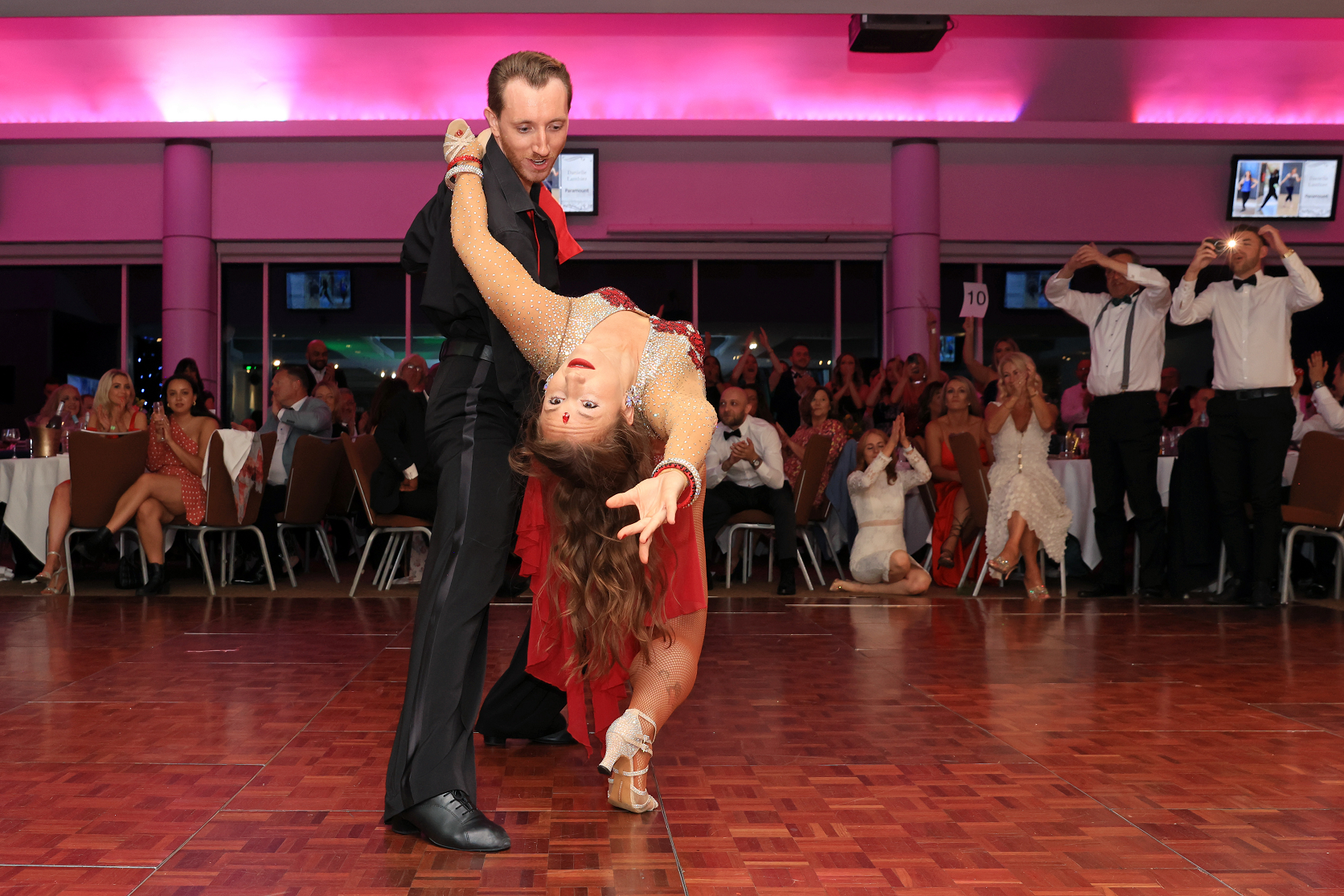 If you want to see how the dance went you can watch here!

All in all, I had more fun dancing on that stage than I ever dreamed I would. And it was such an amazing thing to be a part of - watching everyone give their all in full costume and glitter.

Whether it was the adrenaline or chemistry or luck - somehow in the end it was my name being called as the winner of the glitter ball trophy. I think I'm still riding the high.

And reflecting on it, the win is great but I think the best thing I took out of this was having faced my fear to get up on that stage. I think I speak for most - if not all - of the people who took part in this when I say - it's scary. 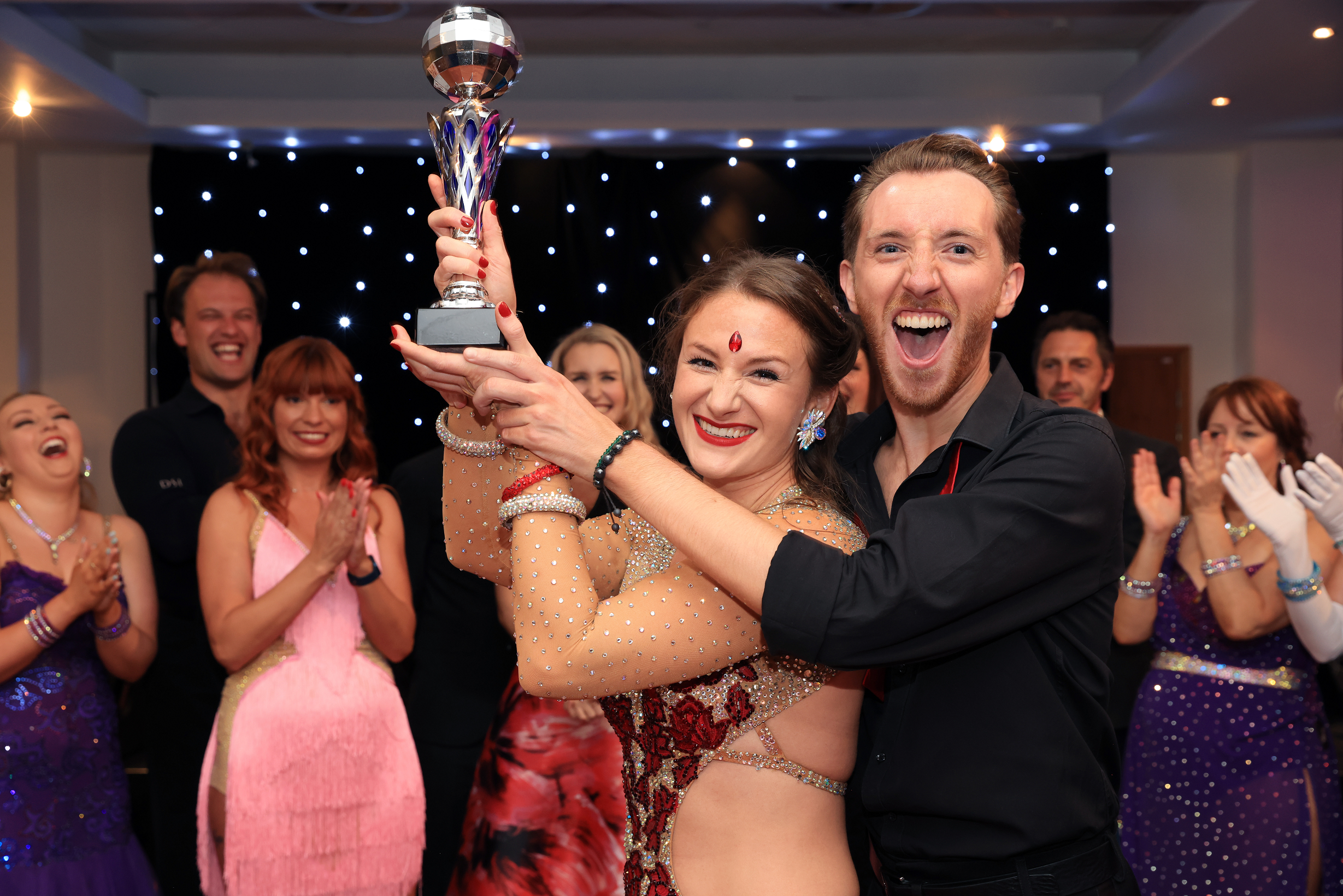 Scary, but so worth it. I'd recommend it to anyone, and I'd jump at the chance to do it again.

A massive thank you to Agents Giving, particulaly Yvonne Martin and Vikki Girton, for putting on these awards. What a fantastic evening. 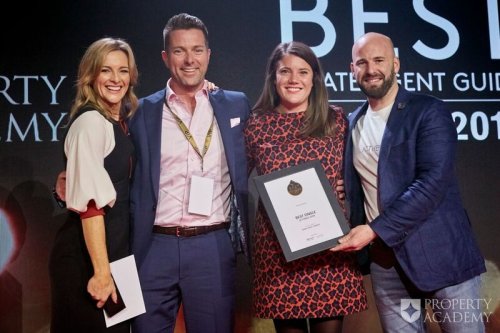