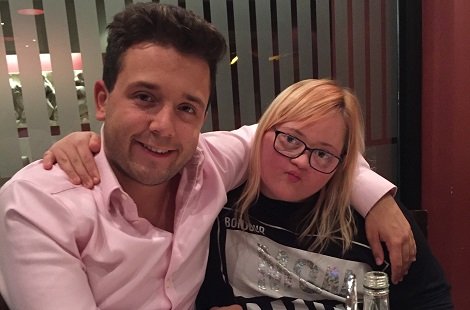 Paramount are supporting a different charity each month throughout 2016. April’s charity is Down’s Syndrome Association.

Every month at Paramount we pick one charity that we want to raise money for, and as April is my month to pick a charity I wanted to select one that means a lot to me.

I chose to support Down’s Syndrome Association as my little sister Chloe has Down’s Syndrome. Down’s Syndrome is caused by the presence of an extra chromosome. It’s not an inherited condition and usually occurs because of a chance happening at the time of conception.

The negative information was their main issue as personally I see it as a blessing as Chloe is very special to me and I wouldn’t change her for anything.

That’s why I want to help Down’s Syndrome Association so much. They are there to support parents and family and often run events for families to get together. Additionally they help the wider public learn more about Down’s Syndrome and run fundraising events with local communities.

So, how am I going to raise money?

I’ve called in a favour from the best sales people I know! All four Paramount directors (Robert Lazarus, Spencer Lawrence, Mark Greig and Rosh Pathman) will be taking to the phones. They’ll have 90 minutes to call all their contacts and utilise their best negotiating skills to see who can raise the most about of money within that short timeframe. As an incentive, the ‘losers’ will have to wash the winners car in the office car park.

Want to support someone? Donate here: 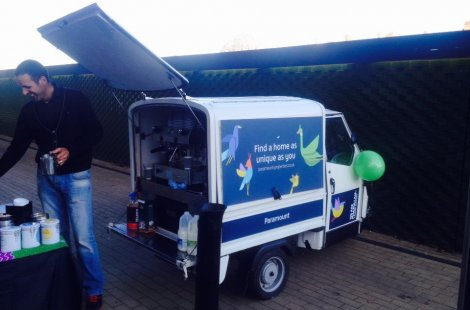 Last week saw the return of Macmillan's Coffee Morning event, an annual fundraising event where local businesses and individuals are encouraged to hold an event to raise money for Macmillan Cancer support. 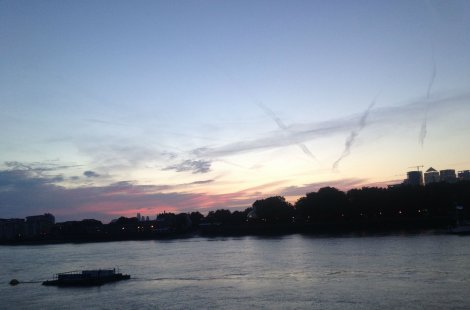 Because the sun is finally showing its face (writing this quickly before the next torrential downpour!), and a brief respite from all the doom that Brexit is bringing to London, we thought we'd run a little competition here at Paramount Properties. 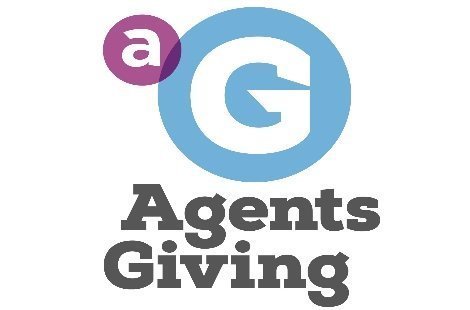 Agents Giving is the industry charity for the property industry. They work with estate and letting agents across the country, encouraging them to raise money for local and national charities.